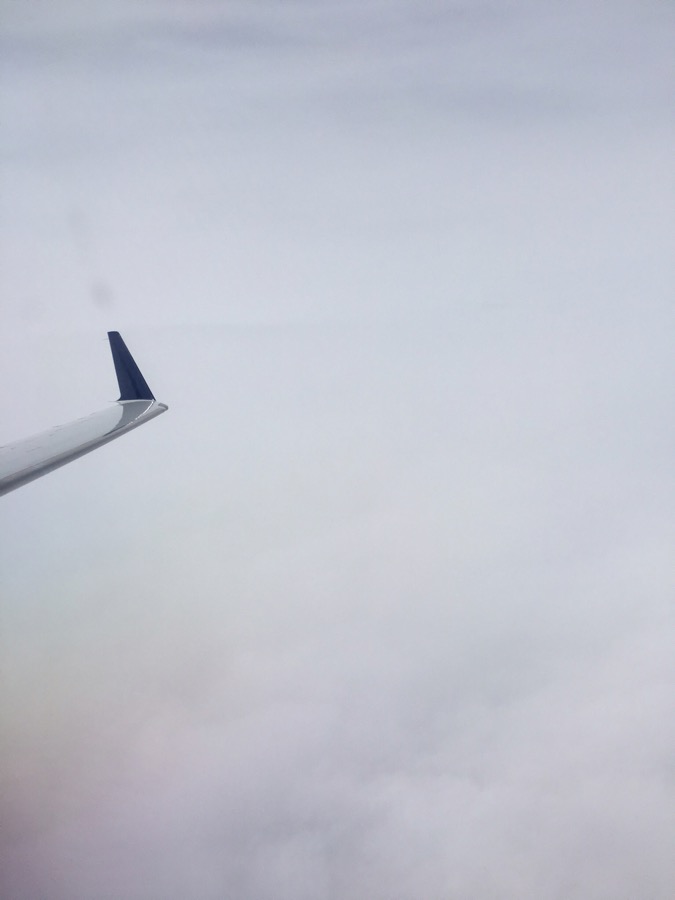 I’m on a flight from Syracuse to Laguardia at the moment. It’s a Delta flight and we are on a CRJ200. I used some of my accumulated miles to book seat 1A. It’s not first class but rather “Delta Comfort”. I have leg room in front of me but the seat width is reminiscent of a saddle. The man in 1B has his legs spread wide apart and gets startled when I’m suddenly pressing my leg against his to claim my personal space.

Two women in row two, have never met before this flight, are chirping away like two canaries in a coal mine. One enjoys Lobster Poutine when she travels up north (which is not Canada, but Carthage, New York). The other woman has two children and they like McDonalds french fries.

A couple of boarding passengers refused to believe that their bag would not fit in the overhead compartment of this CRJ200. One guy exclaimed, “it fit when I flew from Switzerland!” If he flew from Switzerland to the US on a CRJ200 I must commend him for dragging his ugly bag across the ocean while he was swimming. I will never understand why some Americans choose to battle with the flight crew. Perhaps they don’t realize that the flight crew has been exhausting trained on this particular airplane?

There’s always more of a hassle when flying into one of the New York City airports. People just seem cantankerous. I will not miss having to jump from airport to airport after our move to Chicago. At least we have a decent chance of getting somewhere direct.

And we’ll have leg room in the process.