So I spent the weekend avoiding Twitter as much as possible. There were two reasons for this, one being that yesterday was April Fools’ Day, one of two holidays that I dislike as much as I dislike clowns. The second being that being on Twitter for extended periods of time starts to feel like this (it’s a short, 38 second video):

I almost forgot that Trump was president for 48 hours. What a wonderful feeling. Remember what it was like when Washington, D.C. wasn’t a complete swamp of chaos? When class, intelligence and dignity was more important than screaming, making money one’s God and focusing on destruction instead of unity and creation?

Maybe this will help. 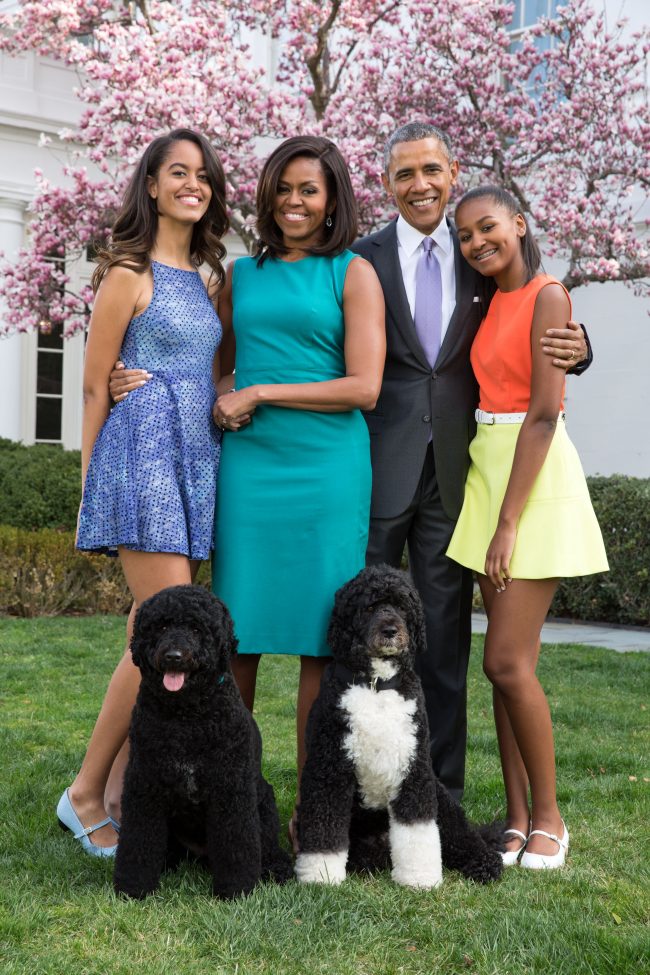 I feel rested enough to tackle the upcoming week. Maybe I’ll avoid the political side of Twitter for another 24 hours and see if that makes things even better.