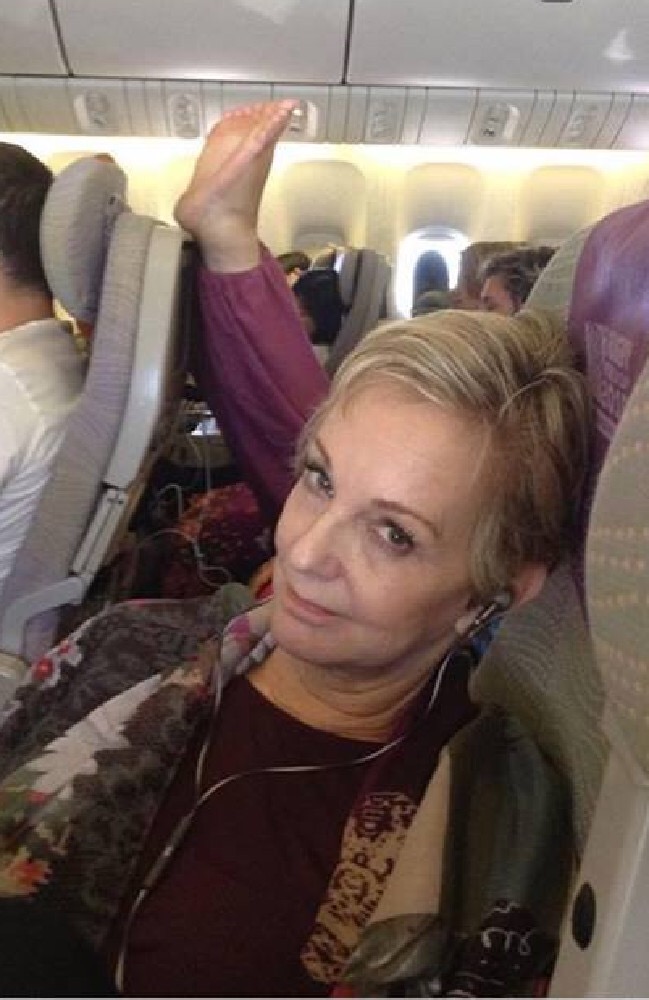 Disclaimer: I’m not linking to articles because a lot of them are click-bait and sensationalistic. The account described below has been pieced together from Twitter claims, follow-up and the like.

Yesterday, apparently two 10-year young girls were denied boarding on a United flight from Denver to Minneapolis. The reason for being denied boarding was due to the fact that they were wearing leggings, which did not meet the company’s dress code. An outspoken bystander who observed this exchange took to Twitter and started tweeting what was happening.

Of course, Twitter started blowing up with all sorts of indignant tweets. Celebrities started weighing in on how awful United. How dare United Airlines dictate what people should wear on their airplanes. But, here’s the rub. What the original tweet didn’t state, and what is often buried in the story when this incident made national news (god knows why), is that these two children were flying “non-rev”. They were flying courtesy of tickets obtained through the perk of a United employee. Many airline employees are given a certain number of slots that they can share with family members and the like, I believe one friend who was a flight attendant could have 10 people on his “non-rev” list. When you’re flying on this type of ticket, you are a representative on the airline. You are a representative of the employee. The employee represents the airline. You’re not guaranteed a seat, you’re usually flying stand-by and, which is articulated quite well in the rules of this type of travel, you must be dressed in “business casual” attire. The airlines can be rather strict about the type of dress for these types of passengers, and the attire of these two children did not meet the criteria.

End of story, right? Of course not, there’s been endless tirades and such on Twitter for the past 24 hours of how children have to follow these rules, complete ommissions of the non-rev part of the story and just a lot of drama and outrage because that’s what we have for 2017. In 2016 we had celebrities dying everyday, 2017 is the year of indignation. God, I wish the Mayans might have been half correct in 2012 and at least spooked people back into finding some common sense.

When I board a commercial flight I do my best to look good. I might be crammed into the back row of a 737 in the middle seat but I can tell you that I will still be wearing sturdy dress shoes, a nice pair of pants, a collared shirt and probably a sport coat. I believe that the way we portray ourselves speaks volumes as to how we conduct our lives and I do my best to show the world that I am here to give more than I receive, to be a leader and to do good things for the world. When you schlep up the aisle, unshowered, unshaven in a pair of sweat pants with your hair up in a bun (man or woman, doesn’t matter), get completely lost while looking for your seat in the sequentially numbered aisles, throw half your belongings in various bins along the way and then plop down, take your shoes off and put your feet up on the armrest in front of you, I can only assume that you’re taking more from the world than you’re giving it. As a fairly judgey person (I own it, I’m pretty good at it), I see you as part of the problem, not part of the solution when it comes to this world of chaos.

Now, I could hearken back to the days when people were dressed up for their flight and you got more than four peanuts in a bag you can’t open and the cost of the ticket might involve a mortgage. I believe that everyone should experience flight. As a pilot, I can tell you that there is nothing better than being able to sit in an airplane and dance amongst the clouds. But an airline flight is allowing you to do something that humans weren’t designed to do, and that’s fly through the sky at hundreds of miles per hour to get from point A to point B. And honestly, that feat alone deserves a lot of respect. Not to mention the people around you that deserve respect as well.