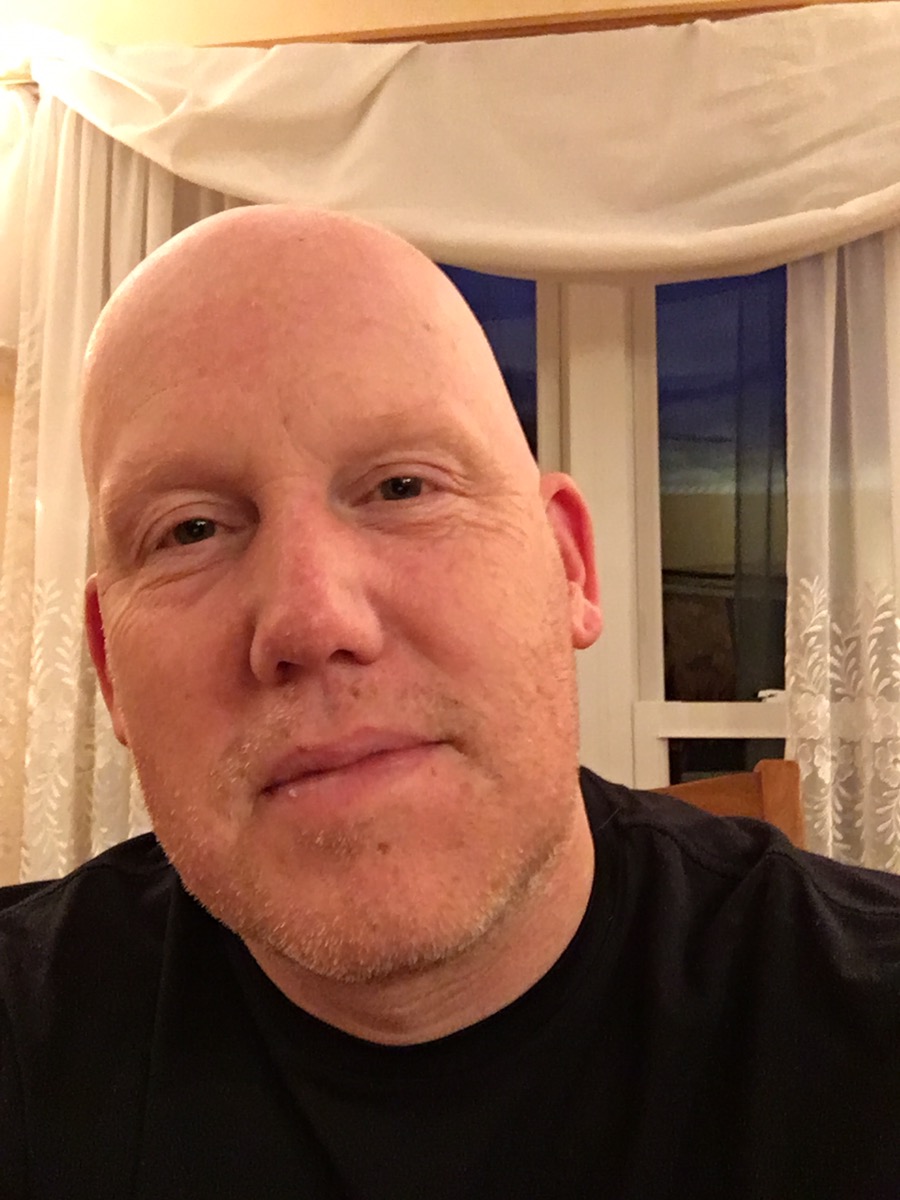 So I’m in the third day of recovery from my recent surgery and things are coming along. My jaw is still a little swollen and numb from where the doctors took skin from the inside of my mouth to be used for the graft. It’s healing well, it’s just going to take some time.

After the first surgery on January 28th I was told that I could take sponge baths and an infrequent shower, but only if I wrapped myself in Saran Wrap and didn’t let water hit any of the surgical area. When I was discharged from the hospital on Saturday I was told that I could resume regular showers again after 48 hours, so tonight I took my first real shower in over a month. I even took time to shave my head again and that did wonders for starting to feel normal. With the jaw being a little tender still I decided to have some scruff on the face for a few more days. I’m sure there won’t be complaints.

The doctor’s office called to follow up on my progress and to schedule my follow-up appointment, which is for the last week of March. I can go three weeks with having a tube coming out of my parts if in the end things are going to work like it should so I’m not complaining. I’m still on a bunch of meds until then, so driving is a no-no and I’m definitely not in any shape to fly an airplane. I knew this would be the case and that’s why the timing is planned as it is. I’ll be ready to be airborne when the nice weather hits for the year (right now Mother Nature is a little erratic).

Earl is doing a bang-up job as my nurse. I think he’s enjoying cooking bland meals for me to eat (no salty or spicy food while the donor site in my mouth heals) and he’s keeping all these meds on the appropriate schedule. He also tells me to stop running my tongue over the healing area in my mouth on a routine basis. It’s amazing how quickly the skin in your mouth heals. Right now it’s basically like having a 6 cm x 2 cm canker sore in there. I have a little numbness in my lip but that has slowly been subsiding.

This is one of the many occasions where working from home is a wonderful thing. I spent most of the day writing code and I think most of it made sense. It’s rare that I can write a script that works on the first try without any bugs but I was surprised when something worked as planned on the first draft this afternoon. Perhaps I should work under the influence of prescription meds all the time.

The name of the game is relaxation and healing and that’s what I intend on doing. I’m still following the news and catching up on television, but I’ve found myself unplugging from the world and just enjoying quiet and contemplation from time to time. When I was in the hospital they offered me the television on several occasions but I never turned it on, just listening to the world happen around me was enough.

Sometimes it’s the simple things that lend themselves to the best medicine.