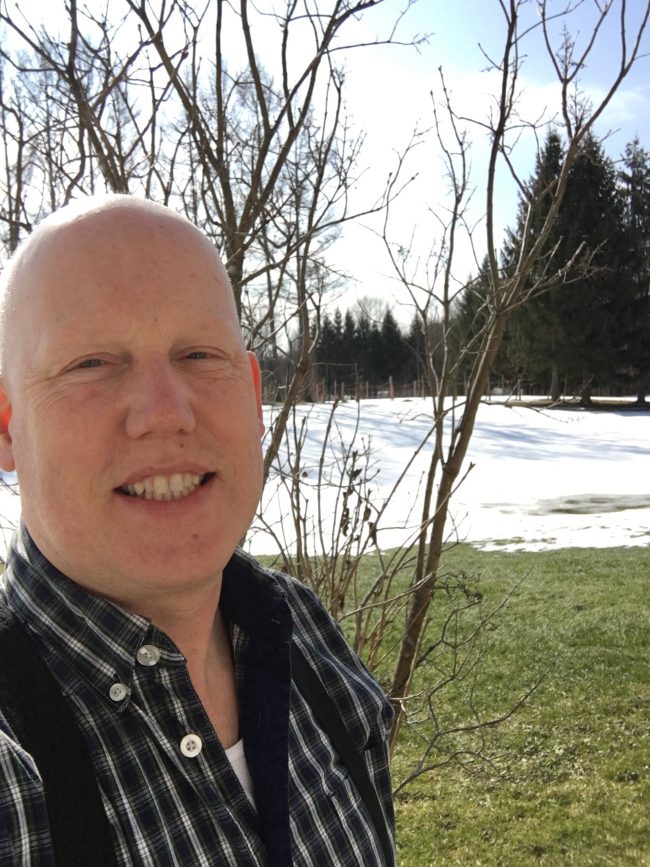 A couple of weeks ago the groundhog said we had six more weeks until spring. Apparently he looked the wrong way when he was looking for his shadow because Mother Nature has decided to bless us with unusually warm weather this week.

Getting out in the sunshine has been doing wonders for my psyche. I’ve been feeling kind of blah, which is typical for me for this time of year, and being between my two surgeries hasn’t really helped the situation. Luckily my second surgery is a week from Friday and then it’ll be just a few weeks of recovery before things should be normal again.

Stepping out onto the lawn today and not going up to my knees in snow in the latter half of February was very refreshing. I don’t see any signs of dandelions yet, not even the precocious ones, but they can’t be that far away.

Because of the beautiful weather I’m in the mood to look for bright spots and one of them is that as a result of the Trump Administration, we’ll probably be having shorter winters and less snowfall as time goes on. Hopefully I’ll be checked out before the rivers boil.

In the meanwhile I’m just going to enjoy the warmth and sunny skies.