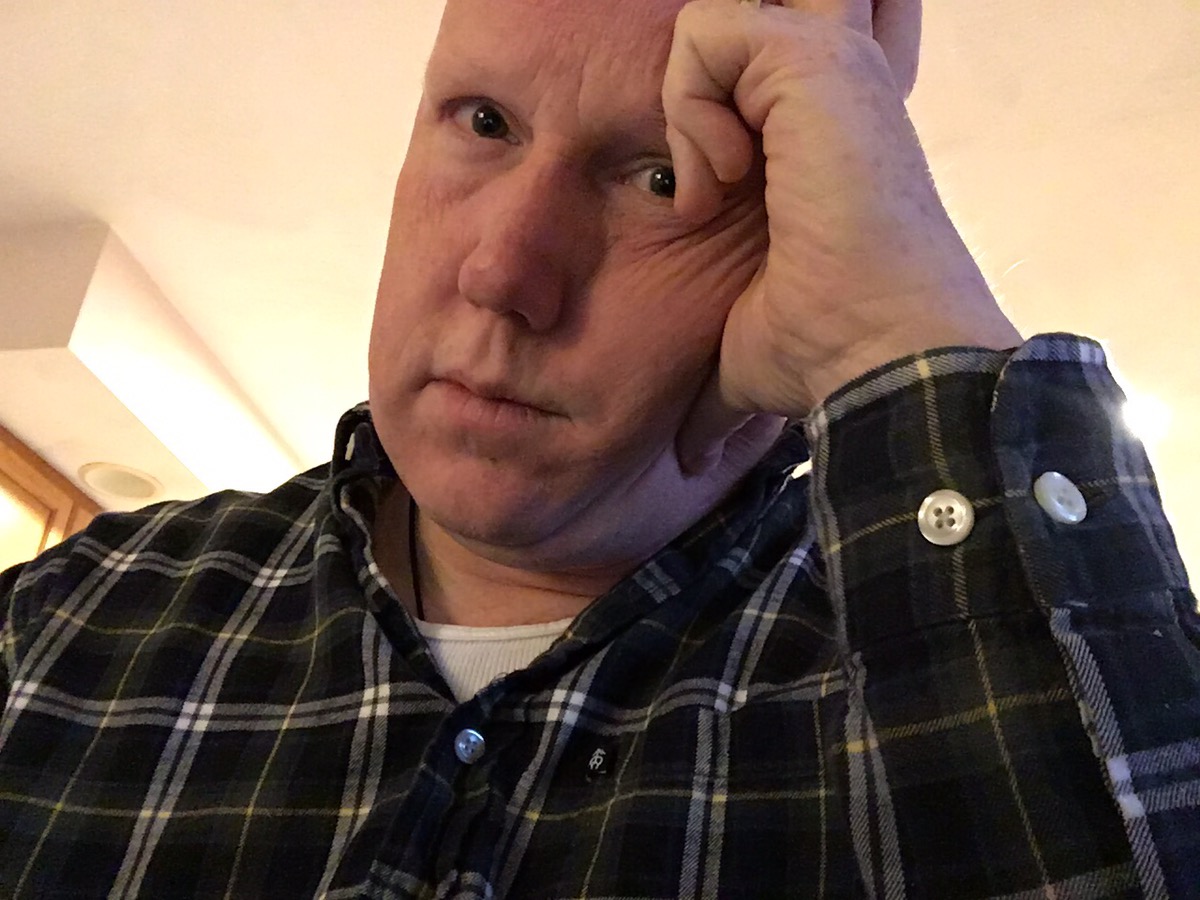 A popular meme on the Internet these days goes something like this: “Sally voted for Hillary. Bob voted for Trump. They realize the election is over now and even though they have disagreements when it comes to politics, Sally and Bob agree to be friends. Be like Sally and Bob.” Several of my friends and relatives have shared this meme and I have to say it just makes me angry.

Then, when I go to Facebook (which I still do when I know that I absolutely shouldn’t be there), I see all sorts of whining and complaining about all the political posts that are flying by on the feeds of folks that I’m friends with. They complain that they go to Facebook to see recipes and happy pictures of people and they wish that everyone would stop talking about politics all the time.

I don’t know if anyone’s noticed, but the Trump Administration has pretty much been a god damn dumpster fire since his mediocre inauguration. We have Executive Orders coming from the White House like they’re freaking decrees. Rights are being stripped away from Americans left and right. Some friends from high school say it’s the whole “one bad kid ruined it for the whole class” mentality but I don’t know if anyone’s noticed or not but the vast majority of Americans are not in high school. I do not need to be treated like some wainked out teenager who gets spanked because everyone in the room is getting spanked. I am an American and a god damn patriotic American at that. I was fairly attentive in my social studies classes when I was a kid. I read. I research. I watch the news. I even listen to folks that have a different political viewpoint from mine if they are able to support their beliefs, just like I support mine. But anyone that rolls over and puts up with the horse crap that is coming out of Washington D.C. should be ashamed of themselves.

My beliefs of what this country should be are very simple. The populace should be working hard, contributing more to society than it takes, leaving the world better than we found it and doing good things for themselves and other people regardless of skin color, race, nationality, sexual orientation, gender identity or whatever other label you want to slap on someone. I don’t have to pray to your God and you don’t have to pray to mine because quite frankly, as an American it’s none of my business whom you pray to. If you want me to read your Bible, don’t start out by beating me over the head with it every chance you get. Just because I believe that a woman has the right to do as she wishes with her own body doesn’t mean that I want women getting abortions at Wal*mart (Always White Trash, Always). I happen to believe that abortion is the wrong answer to the question 99.5% of the time but you know what, I don’t have a vagina, I don’t plan on getting a vagina and therefore I should have absolutely NO say as to what a woman can or can’t do with her body. If we want to outlaw something let’s start with face or neck tattoos or something, but that’s a rant for another day.

I’m not only angry about people telling me that I shouldn’t discuss politics, I’m angry that people are telling me to get over it. I’m not getting over it. Ever. I’ve had to listen to that cantankerous old stupid man Mitch McConnell contort politics six ways from Sunday to do everything he can to make President Obama’s term as short and miserable as possible and now I’m suppose to be happy that a man with fake hair, a fake tan and completely without a clue is sitting in the big chair in D.C. Give me a break. When we have a failed reality star who has done everything he can to make himself important in Hollywood since he was big enough to throw his junk around women become president it’s obvious that this country is a raging dumpster fire that’s about one and a half steps away from a completely meltdown to an “Idiocracy” scenario.

And don’t even get me started about any relatives who voted for Trump thinking that I’m going to be happy and cordial at the next family reunion. “But I didn’t agree with Hillary!”  Wonderful. I’m happy that you’re offended by pant suits and that you made the bold choice to vote for a man who was supported by the KKK, is intent on taking away any right I have as a gay man away from me as quickly as possible and has loaded up his Administration with every white, rich, swamp dweller one can name. Draining the swamp? Get the hell away from me with that BS. The swamp is overflowing with raw sewage but Benghazi and an email server. Shall we discuss all the Administration officials using a private email server? No, because they’re not Hillary. Hillary stood by her man. Any woman that voted against Hillary because she supported Bill during the Monica scandal is a woman that would rather have a man make decisions for her.

On Tuesday night we had some sort of public spectacle to announce Trump’s pick for the vacant Supreme Court position. The position has been open for a year but because Obama was black he wasn’t allowed to get any traction with his nomination because, well, you know, these things take time. So instead we were stuck with an American Idol-type fiasco from the Orange Cheeto making grand gestures to tell us that he’s nominating a man that started a “Fascism Forever Club” in high school. That should be a hoot and half.

Look it, I’m an American. I am a 48 year old, married, white, gay American male. I take my hat off when I hear the Star Spangled Banner. I like to believe that the United States of America is land of the free and the home of the brave, but if we continue to be completely stupid and make stupid choices and bury our head in the sand, there ain’t gonna be a country to be proud of for much longer.

Get your heads out of your ass, America, stop telling me to be all Pollyanna over something that is nothing more than a travesty waiting to go nuclear and for the love of God, get a friggin’ clue.