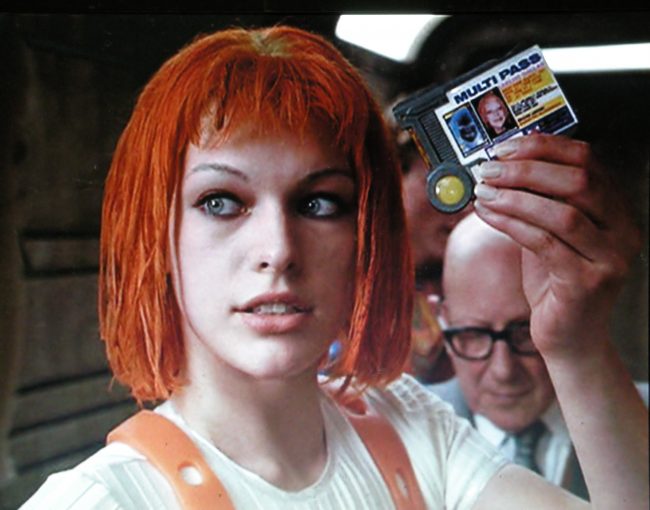 So who wants to wager how long it will be before the Trump Administration starts pushing for a national “Multipass” type credential card for every citizen of the United States? I’ll admit that I have a tin foil hat in my closet that seems to not be gathering dust lately, but if you take a step back from the insanity spewing from the White House, you can see the signs where such a scenario is quite plausible. A National registration card using the latest technology for this sort of thing would be a wet dream for Trump and his efforts.

And this is just the tip of the iceberg. How long would it be before you had flash your Multipass to get into a sporting event or a concert or the mall? With embedded RFID technology in the Multipass, every citizen of the United States could be tracked at any given time. Why go through the hassle of bugging the telecoms or tech companies for access to smartphones and other devices when you can just track the Multipass? You wouldn’t even know when your Multipass is being scanned. Have a scanner in the mall and Johnny is at Destiny USA. Bomb goes off at Destiny USA, let’s round up everyone that was in the area where the bomb went off.

Craziness, right? Don’t be so quick to dismiss.

Now, I would use every ounce of voice that I have to dismiss such an act. One of the many perks of being an American is the fact that we can move freely about the country without constantly being tracked. But if there’s enough hysteria, enough lies and enough spin, I could totally see Trump supporters backing such legislation. And we know that Trump is really good at lies and his folks are really good at spin.

And his supporters think nothing of denying the truth of their own senses if they feel it’s in the best interest of their chosen political party.