I cannot help but reflect on these quotes from 1984 by George Orwell.

As of this writing we are just over 48 hours into the Trump Presidency. In those 48 hours, the only statement from Press Secretary Sean Spicer is to contradict the eyes and ears of the nation and state that Trump’s inauguration was the biggest inauguration ever. 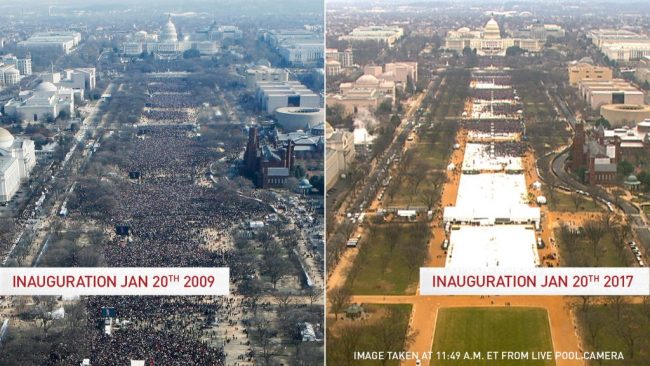 Mr. Spicer indicated that the magnetrometers used by the Secret Service to screen the audience at the 2017 Inauguration slowed the down folks from getting into the viewing area and prevented many from getting to view the historic event.

The Press Secretary also said that white protective coverings were used for the first time for this inauguration, and the white coverings highlighted any empty space. 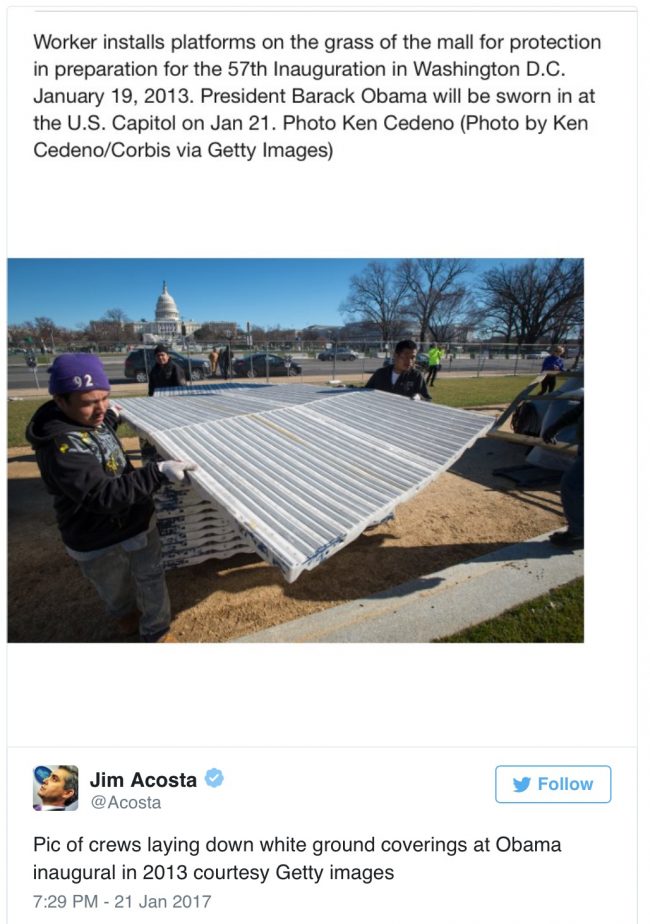 When confronted with the blatant inaccuracies of Press Secretary Spicer’s statements during the conference yesterday, Kellyanne Conway told NBC’s Chuck Todd that they were “Alternate Facts”.

They were lies. Spinning lies as “Alternate Facts” brings us to the quote posted at the beginning of this entry.

Kellyanne Conway is banking on societal apathy. Trump is banking on apathy. Spicer is just destroying any credibility he may have right out of the gate.

I’m frustrated. What can I do, Joe Fairly Average citizen, to help further positive change in our country? I have asked myself, “what can I do?”

For one, I have been very vocal since Trump took office. Vocal on Twitter, somewhat vocal on Facebook and now, vocal on my blog. I have found a reason to blog responsibly again.

Secondly, I started a petition at change.org today. This is my first time doing such a thing and I don’t know what the outcome will be. If you agree with the petition I have started, please follow the link and make your voice heard. Spread the word. 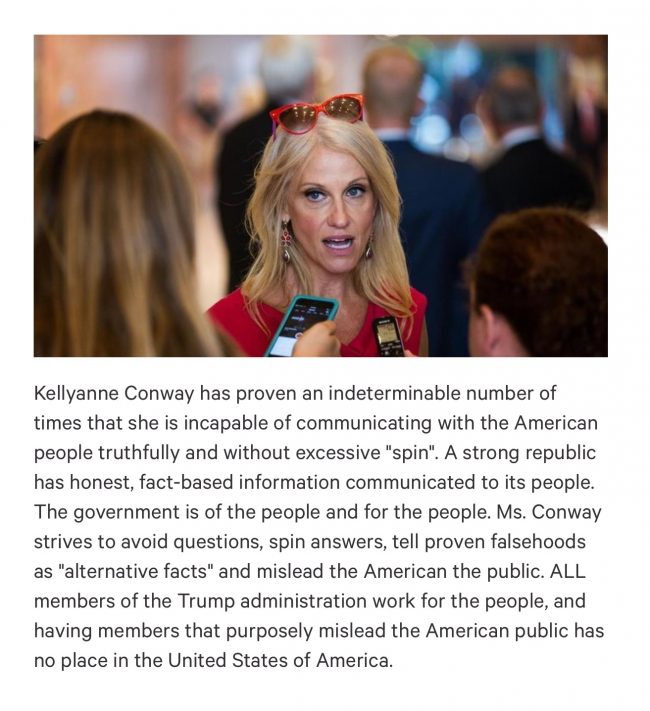 Please follow me on Twitter. Yesterday I spent much of the day sharing the news of marches around the world. I was so proud to see the millions of people protesting in the Women’s March, across seven continents around the world. I shared photos and stories and evidence that there is strong motivation in our country to keep us moving forward. We need to keep up that momentum.

We need our progress to keep moving in a forward direction. We want to embrace the 21st century, not retreat back to the 1950s.

We can do this. But it’s going to take a lot of work, a lot of dedication and a lot of patience.

I am ready to do my part. Are you?