Earl and I are on United flight 639 from San Francisco to Chicago. We’ll be spending a few hours in Chicago before boarding our last flight of this trip and heading home. The scenery from this 757 is beautiful. 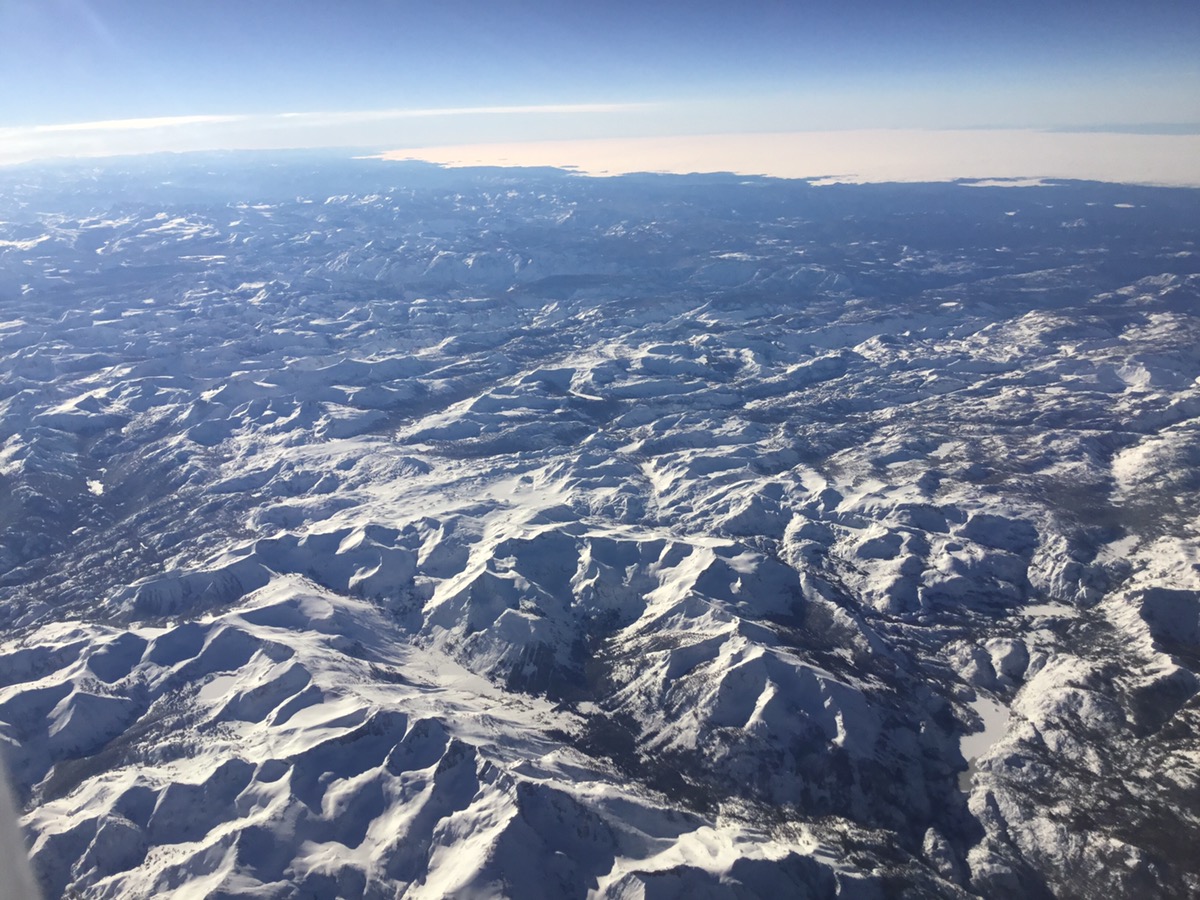 This has been an absolutely wonderful trip and vacation. When we left for Hawai’i, I imagined that it would be a once-in-a-lifetime trip for us, but Earl and I have decided that we are going to do what we can to get back to the 50th state again. There are other islands to explore!

We’ve spent the last couple of days in San Francisco and San Jose. I had the opportunity to visit Apple, Inc. in Cupertino with our friend (and Apple employee) Rudi. I’ll probably write a separate blog entry on my thoughts about Apple and such but the one sentence version of that experience is: I once again feel very energized to make the world a better place through my technology skills.

I find San Francisco to be a nice city. It’s pleasant enough. Honestly, it’s not my favorite place in the world but the city felt warm and inviting to me. One thing I did not enjoy was the constant smell of people smoking weed on the street. Everywhere we went around our hotel (roughly near Union Square) I’d feel assaulted by the smell of weed. I remarked to Earl that perhaps folks were trying to forget the upcoming horror of the Trump Presidency by getting stoned and he said that people just like smoking pot. It’s never been my thing but to each his own, I guess.

If were to work for a Silicon Valley company I’d probably opt to live closer to San Jose.

This flight to Chicago is pleasant, though this Boeing 757 feels a bit tired. The interior feels dated. I know, I have such First World Problems.

I have begun following a travel blogger named Lucky and his blog One Mile At A Time. His writings are going to be an inspiration for me to do what we can to travel more. There’s so much out there to see. It’s never too late to expand our horizons.