I was watching music videos with the owner of the local record store. It was 1985 or so and MTV was running a bunch of Wham! videos in a row. My ears told me that the whomever was writing the pop harmonies of these imported tunes from the UK was very talented. For the first time in my life, I allowed my eyes to see lust.

“I find George Michael so sexy”, I said quietly. The owner of the record store, Gene, looked at me for a moment and said, “really?”.

“Does that mean…”, Gene started.

I interrupted him quickly and said, “probably. I’ll figure it out someday.”

I went back to enjoying the video, feeling changed in a subtle way.

RIP George Michael. Loved the music but couldn’t understand your image during the “Faith” days, but then a lot of us were still trying to figure out who we were at the time. 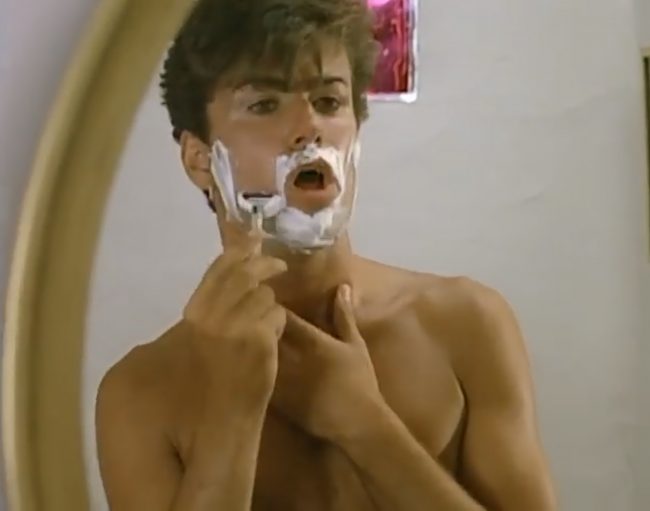