I am so drained from the sheer idiocy being displayed by “my fellow Americans” that I can’t even begin to figure out how I’m going to make it through the next four months of these stupid dog and pony shows that pass themselves off as the “American Electoral Process”.

I am better than this. We are better than this. Electing the next leader of “The Greatest Country In The World”™ should not parallel the likes of your standard, bottom-feeding, scrub grubbing reality show. And this is exactly what we have, a reality show that caters to the stupidest people in the country.

Look, I get that I’m different. I think differently. I see things in a different light. I don’t have a lot of tolerance and I’m often short on patience. And it’s my observation from this far off the beam that makes me realize I just need to shut down the computer and tune out the sheer lunacy, stupidity and idiocy that has gripped this nation.

Either that or we need to move. 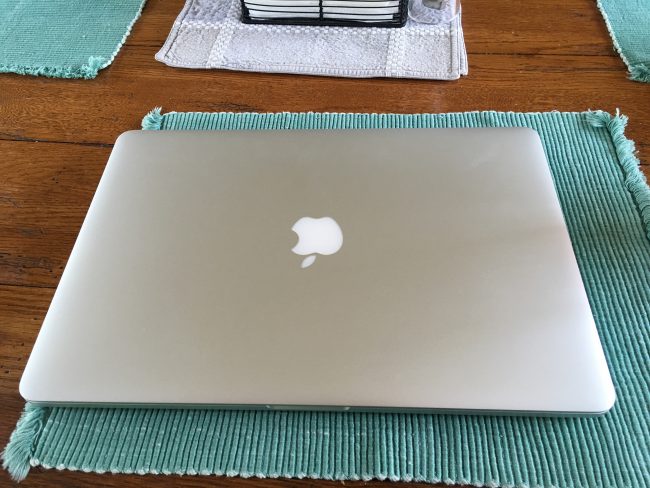