Whenever I need a little inspiration I crank this song up. Originally written as an instrumental dance track by David Guetta in 2008, Kelly Rowland (from Destiny’s Child) convinced Guetta to let her write vocals to the track in 2009. The result, absolute magic.

From 2009, here’s “When Love Takes Over” by David Guetta featuring Kelly Rowland. 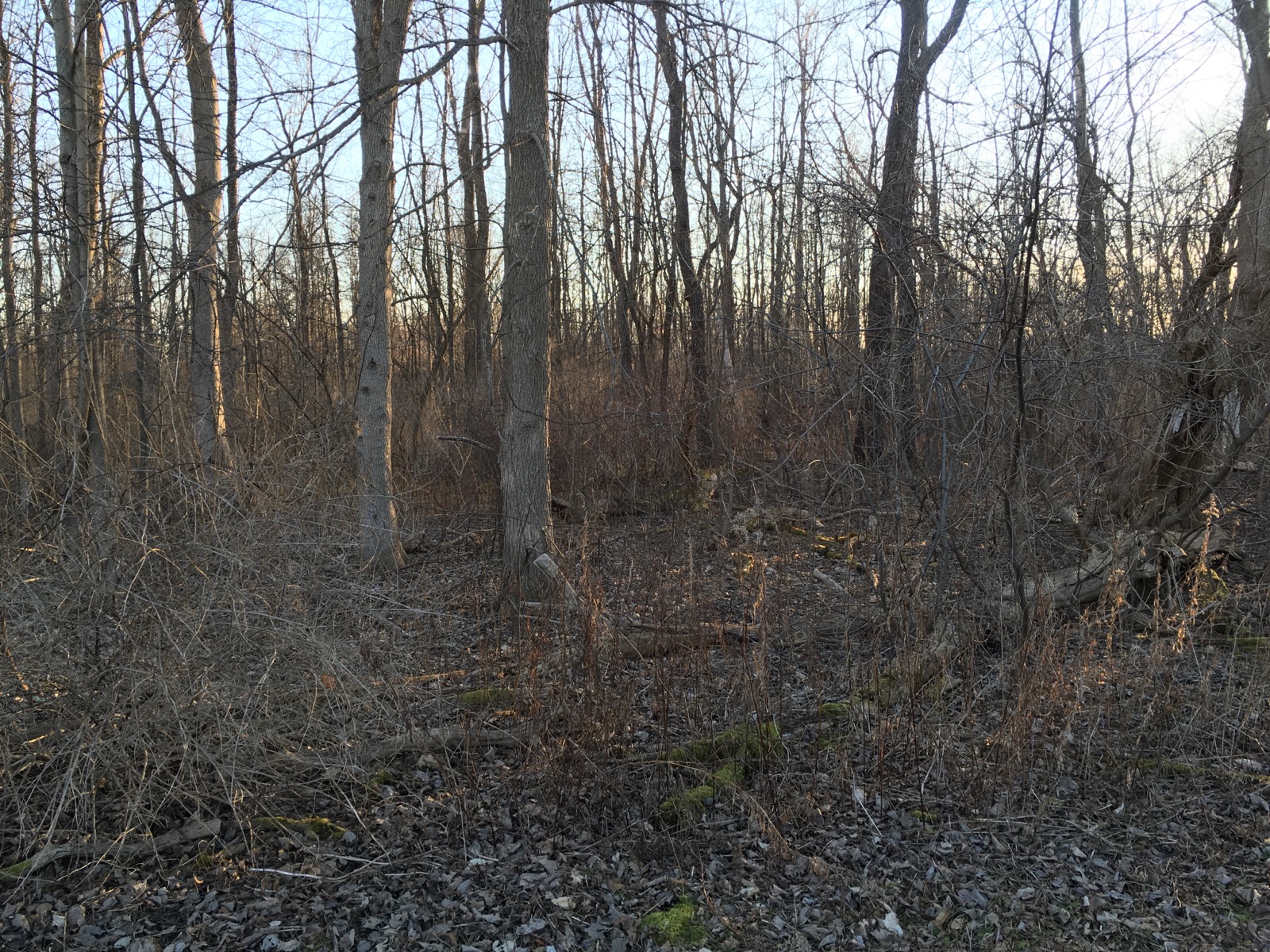