Earl and I decided to celebrate yesterday’s impending spring weather with a ride through the eastern part of The Empire State.

We started by following Historic US Route 20, which follows the original routing of the route through this area. Many portions were bypassed with a four-lane version of the road. I like following the original route because it passes through many small towns that were bypassed when they built the four-lane version of the road. The Village of Cherry Valley is one of these towns. 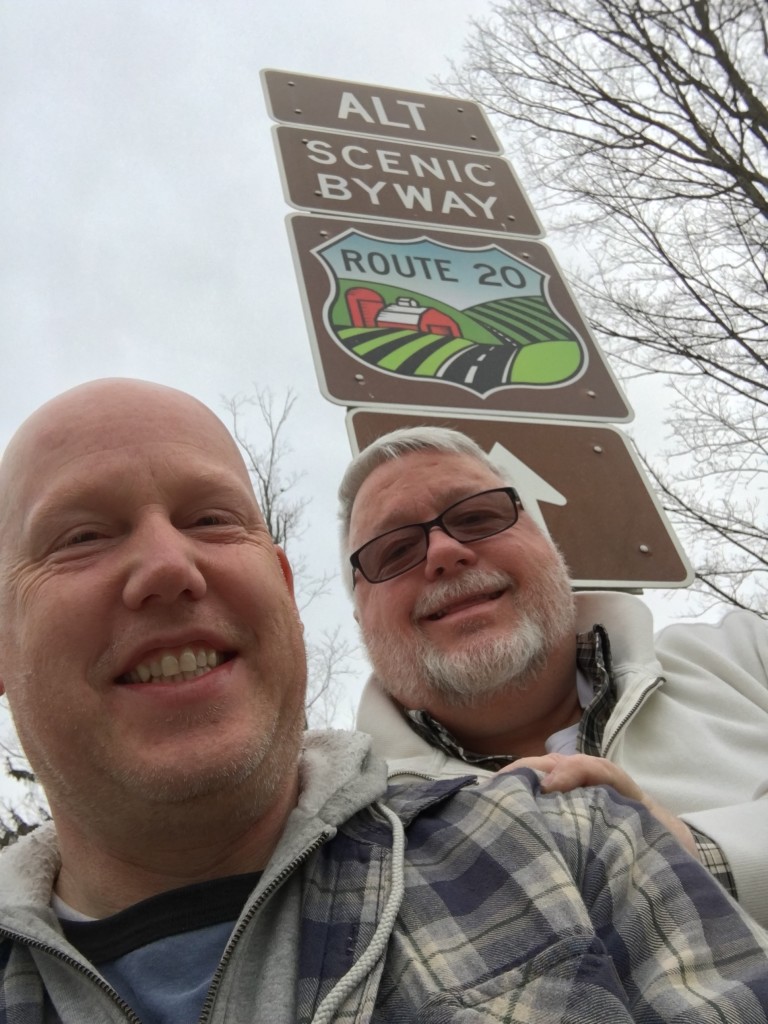 One of our goals for this ride was to enjoy a diner or two that we hadn’t been to before, and we found such a place at Gibby’s Diner in Delanson. We were served huge portions of great food and the staff was very friendly. We’d definitely go back there. 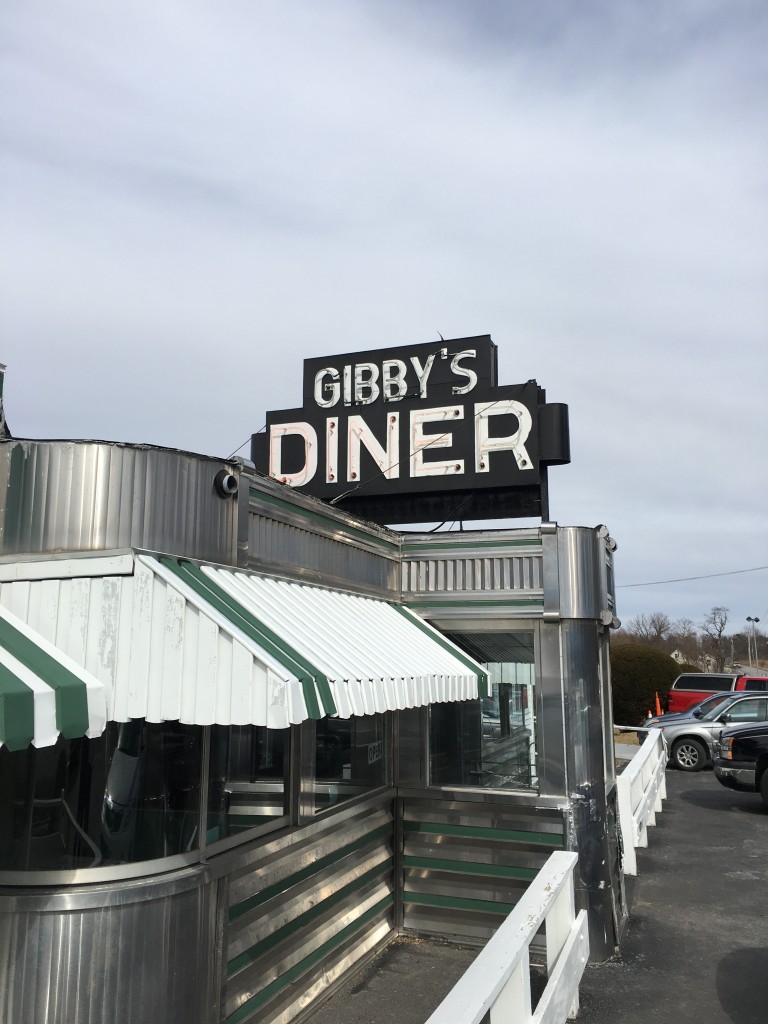 We made our way around the Capital District and found ourselves on the Taconic State Parkway headed south. I love driving the Taconic for the same reason that I like driving on the old version of US Route 20, it’s an older road with not as much traffic and it doesn’t have the hustle and bustle of the neighboring Thruway. One of the older service areas in the median has been opened up as a “Taste NY” tourism stop, featuring all locally made products. We picked up some pickles and other goodies. 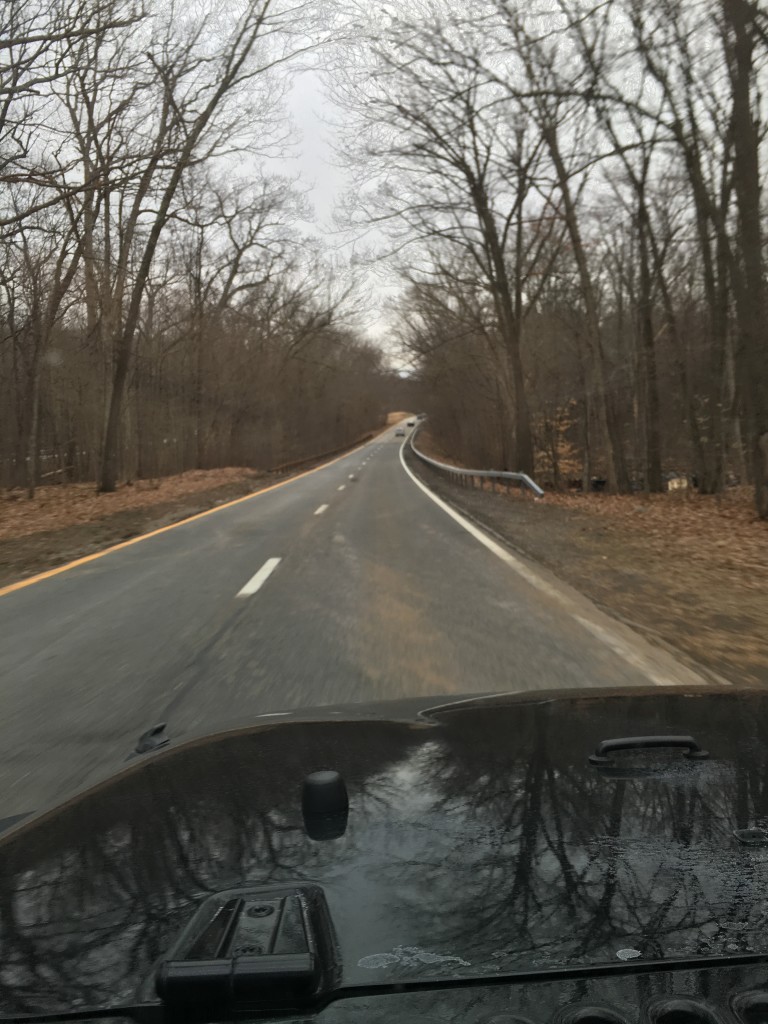 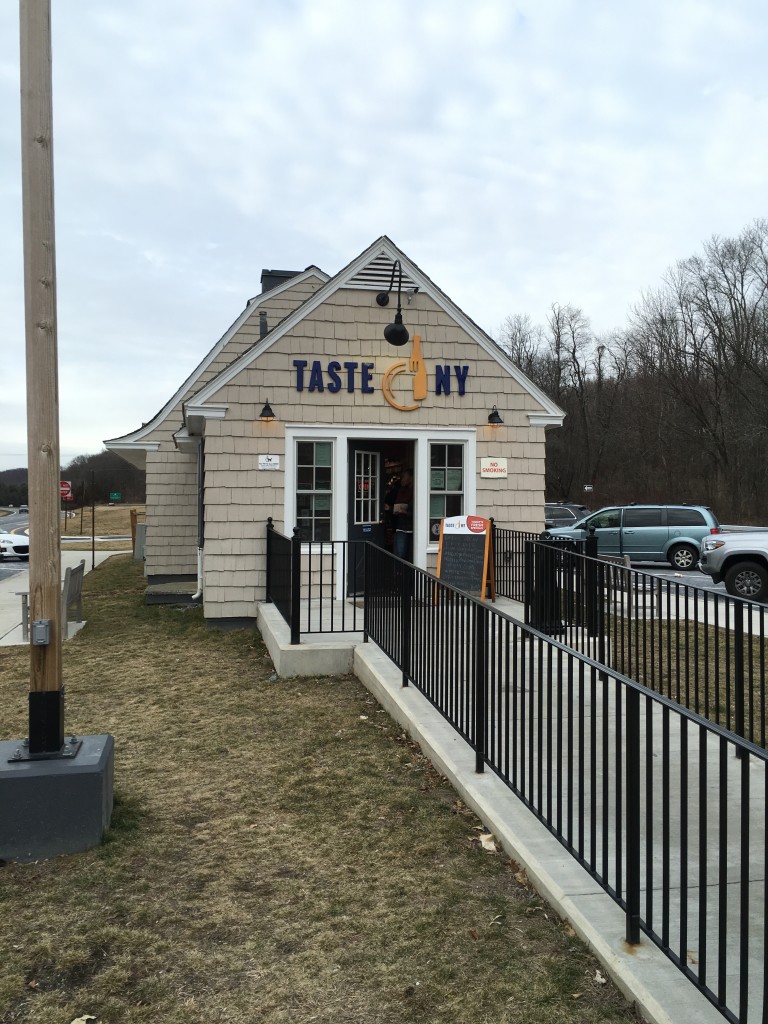 On our way home we stopped in Middletown at a restaurant called Soho, which was a good experience. We were looking for another local place to eat but the one or two we had spotted closed early on Saturday nights, so that’s why we found this place outside of the Crystal Run Mall. The ride home was uneventful but enjoyable. It was just past 12:30 a.m. when pulled into the driveway. All in all a wonderful, relaxing day.