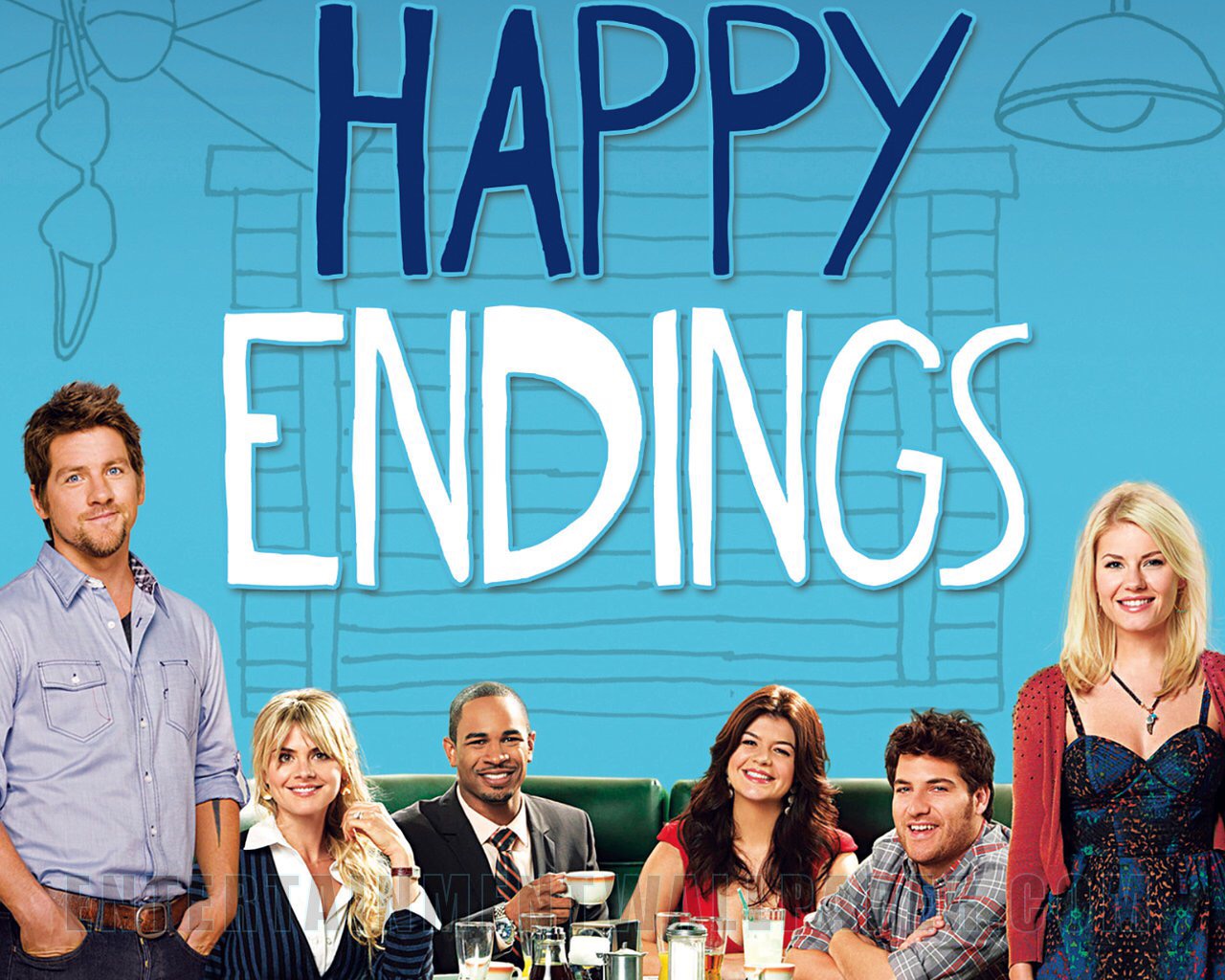 For the past week or two I’ve taken to watching reruns of the ABC comedy series “Happy Endings” during my morning workouts. Back in 2012 I had purchased the entire second season of the show from iTunes so that we could watch it when we cut the cord, but then iTunes got all funky and I forgot that I had the show in my queue until I moved to my new iPhone 6S Plus at Christmas time and all of my bandwidth for the month was used downloading the series to my phone.

In case you’re not familiar with the series, which was on ABC for three seasons, it’s kind of like “Friends” for the 21st century. There’s six folks, two of them are sisters, two of them are married, one of them is gay and he used to date another one of the ladies in college and one of them is super good looking and drives a food truck. The show is packed with rapid fire witty repartee, there are few winks and nods towards the existence of an audience watching the show sprinkled here and there all the while not taking itself seriously.

ABC really did itself a disservice by bumping this show around on the schedule in the third season and ultimately cancelling the show.

I am enjoying watching this second season that I never caught up on back in 2012 and I will probably end up watching the third season as well (don’t tell Earl until the iTunes bill comes along). While I may have thought that the quality of the show as borderline-ish back when it was in first run, the truth of the matter is that it is better than anything that passes for a sitcom today (“Two Broke Girls”, anyone?).

If you’ve never seen the show, I suggest watching an episode or two and giving it a whirl. I think you’ll find it to be a good time.