As I was wandering around the Internet tonight, I stumbled upon photos of mid-century style homes throughout the United States. When Earl and I move again, and we will when Earl retires in a few years, it is my goal to convince him that we need to purchase a mid-century modern home wherever we decide to move.

This photo of a 60 year old electric stove control panel caught my eye, as Grandma Country had this exact stove in her kitchen. Gramps had built the house in 1959 and the original stove lived there until a kitchen remodel in 1980, when the very attractive (at least to me) late 50s deco was replaced with some colonial style cabinets and linoleum.

As a toddler I was known for turning the stove on when no one was looking because I loved pushing the buttons that were well within my reach. 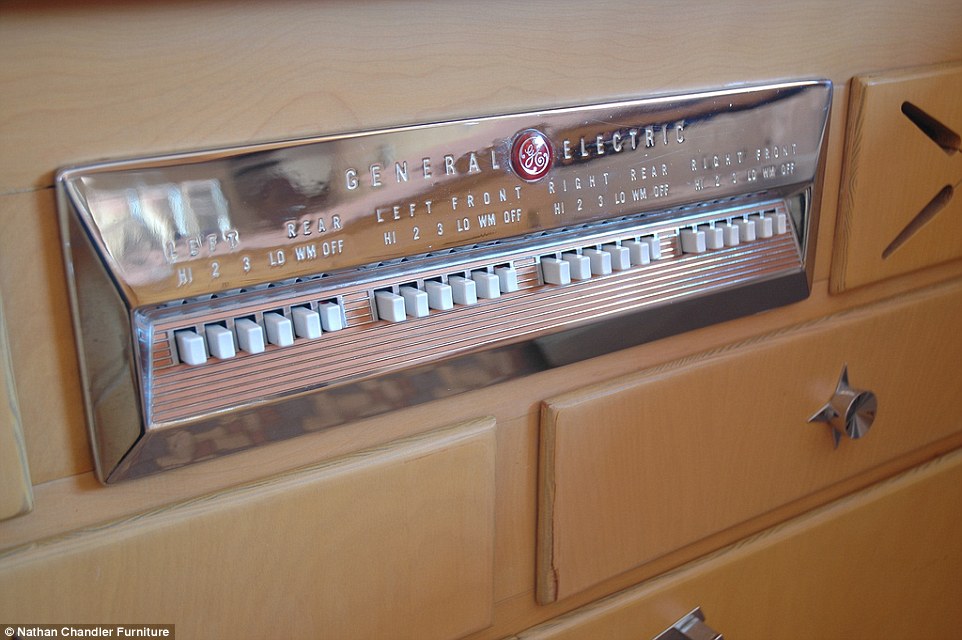 I found the photo on this page, which is an article about an immaculate mid-century kitchen recently found in Chicago, completely untouched and intact.