This evening I had a tiny rant on Twitter about all these reality shows polluting the airwaves, cables and Internet vibes of the wire-cutters. Do we really care about reality shows that have nothing to do with reality? Mind you, this is coming from a guy who made it to the semi-finals for one of the Big Brother shows a million years ago, but at least when the gay man cried he did it because he meant it and wasn’t just following a script or something, or so we were told. Where is Bunky anyway? They wanted me to be Bunky, Jr.!

Back in my day, summer television was populated with reruns. Even though Kris Monroe was working for Charlie, during the summer you could still see Farrah Fawcett-Majors being Jill Monroe because they brought back the reruns for the summer. We didn’t see reruns during the actual television season because the length of a television season exceeded the length of your average burp, but today we don’t do that. Burp, a million dollars per episode, and back to the mans we go. That’s what the stars do.

There is a bright side to all this and it’s some of the game shows that have that family time feeling, with a fire in the fireplace, wood stacked in a strategic location on the stage and celebrities sitting on the couch playing fun games to help a couple of contestants win some cash.

It’s not “Circus of the Stars”, but they can be a hoot in this otherwise bleak television time. 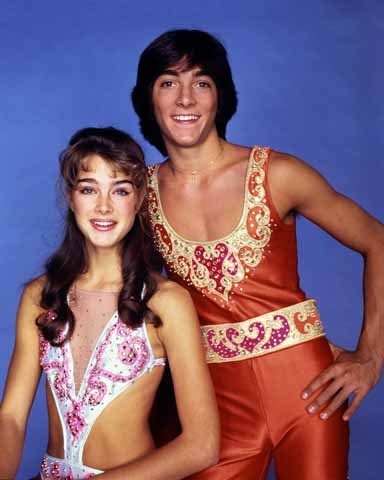