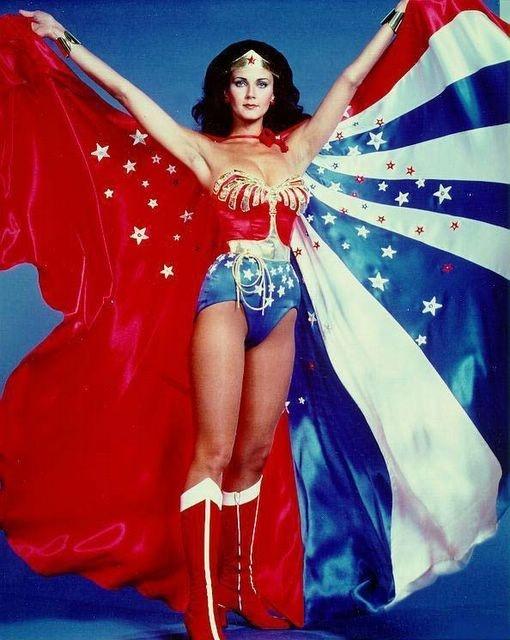 When I was a kid, the Fourth of July was spent at my great Aunt Frances’ house. An old farmhouse, she had a decent sized pond with two rowboats that we’d spend most of the day boating around in. One of the boats had a leak and either me or one of my cousins were designated to bail out the boat with a coffee can while the others cruised around on a three-hour tour.

One year, my two youngest cousins on that side of the family got into a fight (they were still aged in the single digits at the time) and made a big spectacle fighting in the intact boat in the middle of the pond. In a classic Laura/Nellie “Little House on the Prairie” moment, my cousin that became an animal keeper at a zoo shoved the cousin that became a Christian missionary out of the boat and into the pond. The velocity of the screams intensified and I might have suggested that there were snakes in the pond (I think I was 12 or so), which probably didn’t help the situation.

We always had birthday cake at this family reunion. For the longest time I thought we were celebrating Independence Day with a birthday cake, which is kind of nifty if you think about it, but we were having cake to celebrate my great Aunt Rena’s birthday, which was July 4. Curiously, I dreamed about Aunt Rena last night, though she’s been gone for at least 15 years. She taught third grade for seemingly hundreds of years. I always likened her to Aunt Clara from “Bewitched”. She had a nice disposition. I enjoyed her.

Today I enjoy celebrating our country’s birthday but I’m not one to go around screaming “We are number one! We are number one!” because I think that’s too showy. I’ll enjoy a few barbecue items, eat some chips, watch some fireworks and thank our founding fathers for coming up with a great way to build a country.

And as others have mentioned around the Internet, no one wears the red, white and blue as well as Lynda Carter.