So I’m a flight from Raleigh-Durham to Detroit. After a three hour layover in Detroit I will be headed home. Flight plans for the coming week all involve me as pilot; no commercial flights in the next few weeks.

This is my eleventh commercial flight in the past ten days, and I’m kind of happy about that because with today’s flight I become a Delta Silver Medallion customer for 2016. It’s a little thing but it makes me feel good. I’ve been quite happy with Delta Airlines, save for that incident when we went to Vancouver and the flight attendant was hurt after not putting her seat belt on for takeoff.

I’m finally catching my breath after a whirlwind of travel and adjusting to the new job. This coming week will be the third week of the new job but my first week of working from home, which is now my official office. The team I belong to is based in Greenville, S.C. but my employee profile pegs me as an employee of Central New York. This is quite comforting to me.

The new job is going splendidly. Last week I was part of a meeting for the management team of the group and it was during that meeting that I felt like I had made the absolute right decision for my career to move to this new opportunity.

The only drawback thus far is being away from Earl and Jamie as much as I have been over the past two weeks. This weekend I visited our friends Jeff and Mark in the Raleigh-Durham area; this trip was planned prior to the new gig. It was a great weekend.

I’m looking forward to the upcoming layover in Detroit. I’ll enjoy a little dinner, do some people watching and live the life of a jet setter. Earl and I just made flight plans for the holidays in December because we wanted to get a really good rate.

So much life to look forward to. 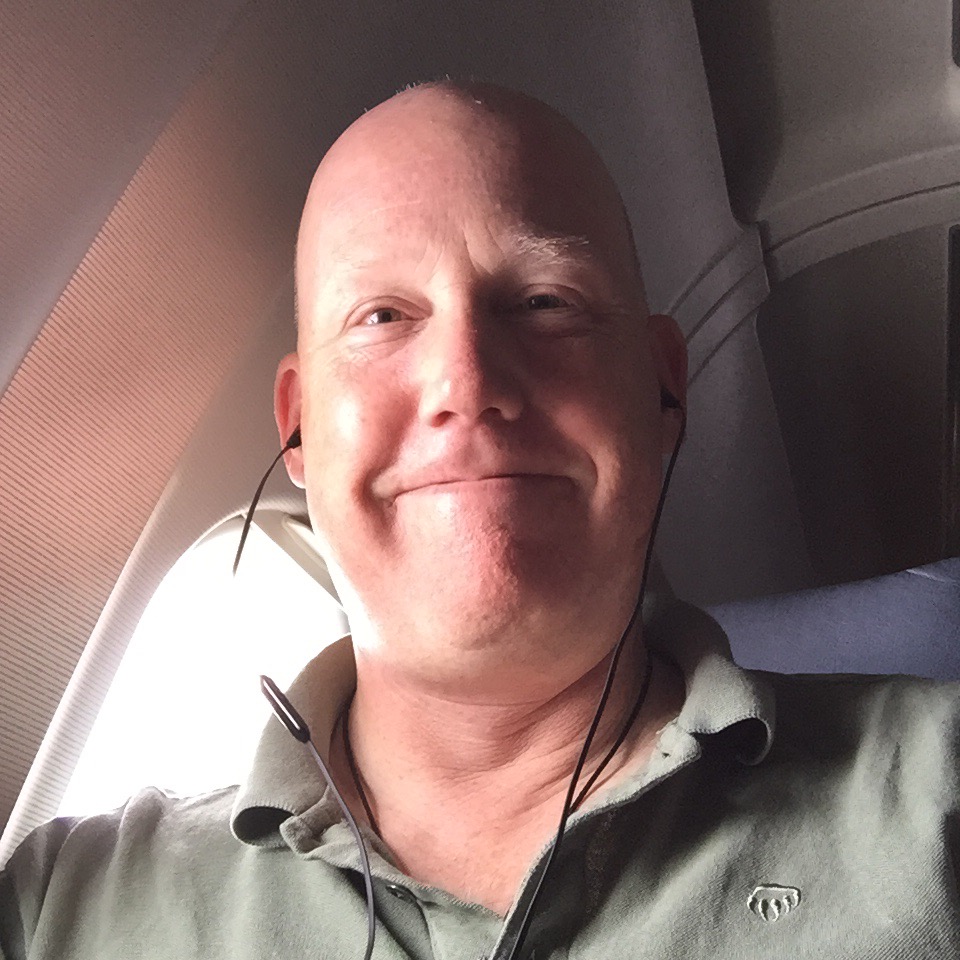