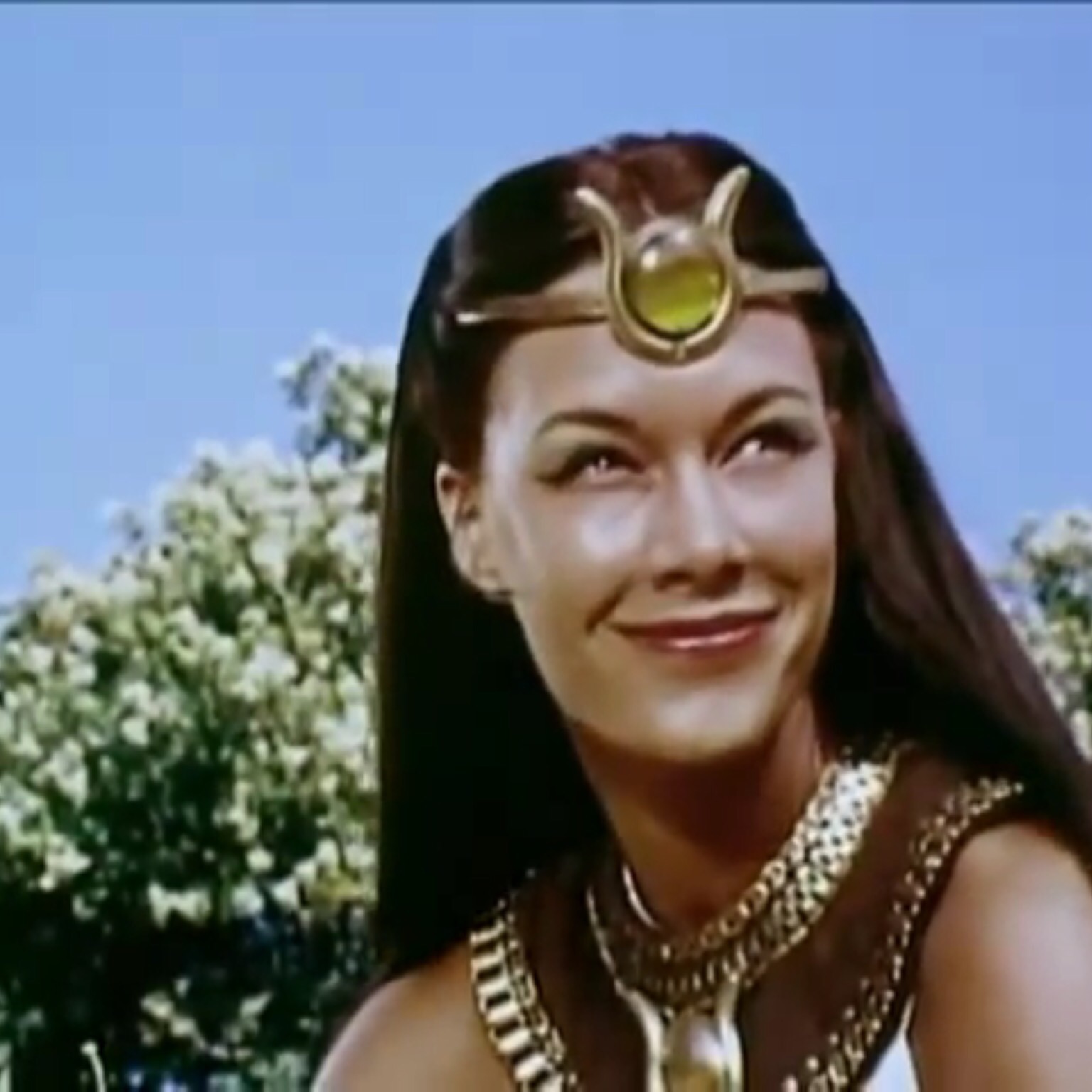 So last night I decided to wind down a little bit before falling asleep by watching an episode of “The Secrets of Isis”. If you’re not familiar with this show, The Shazam!/Isis Hour was a Saturday morning staple on CBS in 1976 and 1977. There were two seasons of the show, for a total of 23 episodes. I was a fan of both “Shazam!” and “The Secrets of Isis”, though my interest was stronger in the latter. Andrea Thomas, Isis’ alter-ego, was the cool teacher that everyone wanted. She cared about her students, had the most amazing speaking voice ever and seemed like a genuinely nice woman. I like to think that Joanna Cameron’s real personality came through her portrayal of Andrea Thomas and Isis.

At the end of every episode, Isis broke the fourth wall and relayed the moral of the story directly to the audience. The Saturday morning show sought to teach the viewer something, whether it was bad to play with a gun if you didn’t know what you were doing, we should always strive to respect the environment or that race and differences in people were no reason to be judgmental, among many other topics.

Watching these morals, which are included as an extra feature on the original DVD release from the mid 2000s, reminds me that these messages had a profound effect on my moral compass as an adult. I try to respect the environment, I certainly strive to appreciate the differences in all of us and I never played with a gun until I knew how to properly shoot one.  I would be remiss if I didn’t admit that once in a while I might think back to what Captain Marvel on “Shazam!” or Isis would teach us to do when presented with a certain situation.

Of course, I found Joanna Cameron to be absolutely stunning in beauty in her looks, demeanor and voice. It’s no wonder that she at one time was in the Guinness Book of World Records for having participated in the most television commercials.  Ms. Cameron retired from acting in the early 1980s and found other ways to contribute to society, first in the home health care field and later managing hotels in Hawai’i.

One of these days I’ll have to venture out to one of her rare appearances at a Sci Fi convention and shake her hands as a gesture of thanks. She certainly had an impact on this kid.