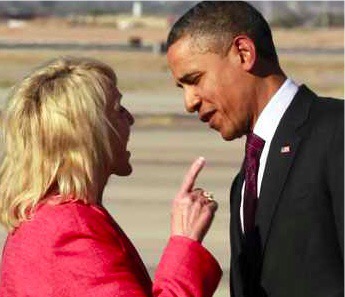 Last week this field was nothing but a field of white. While there is still at least a foot of snow on the ground, it’s good to see that melting is in progress. 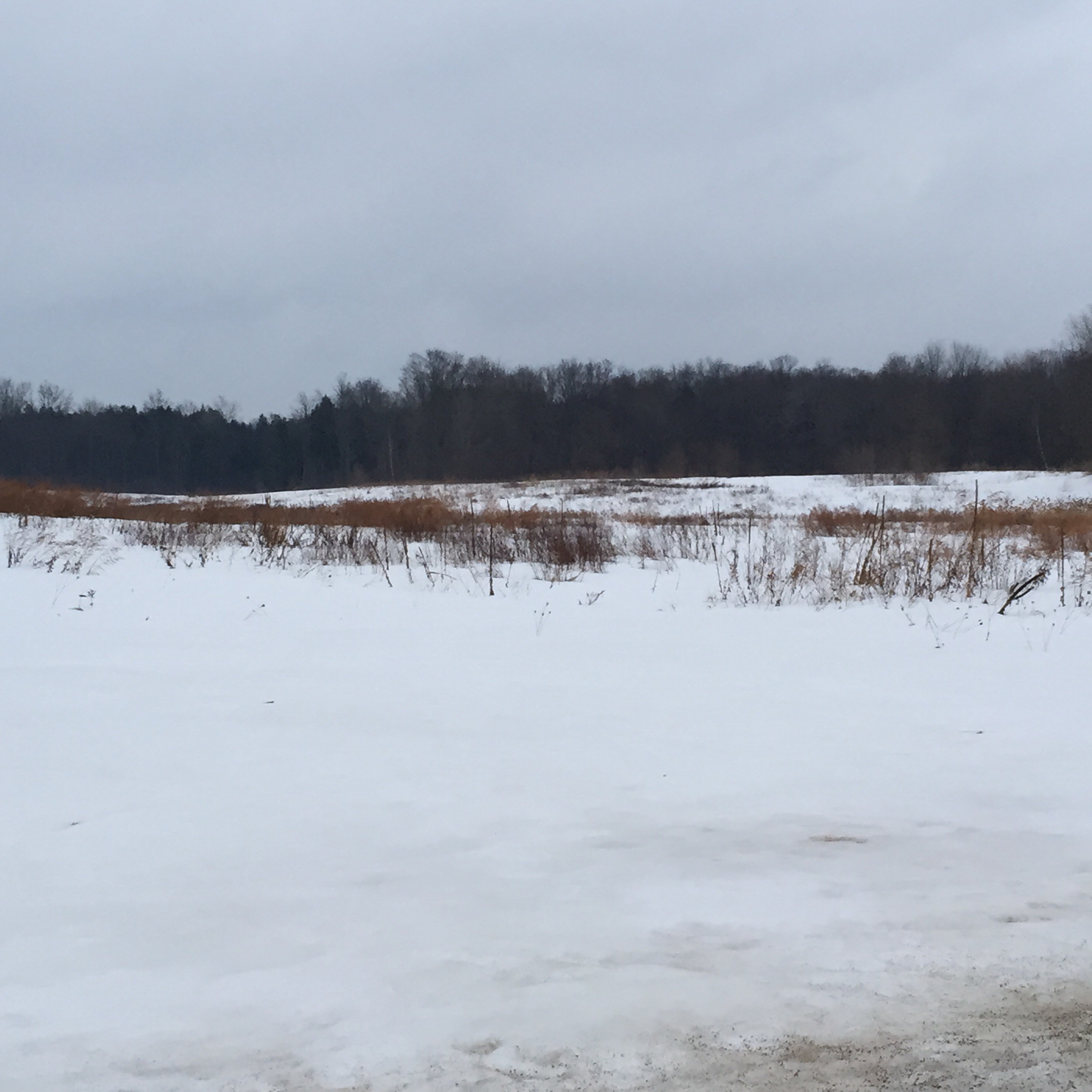