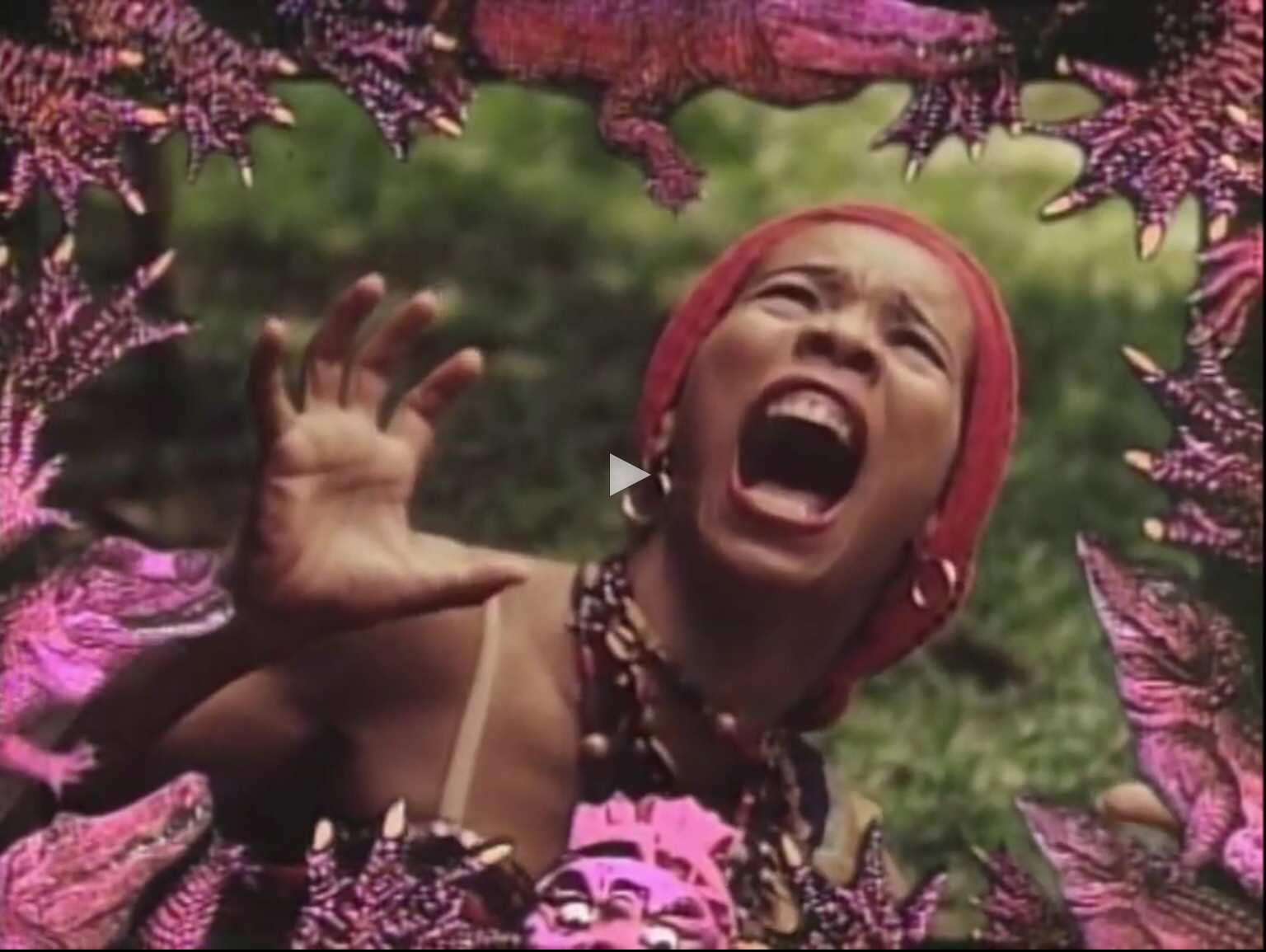 Jim Cantore from The Weather Channel® has set up shop in nearby Syracuse to cover the Nor’Easter that promises to wreak havoc on Central New York over the next 48 hours. There’s probably a name for the storm but I think naming winter storms is the epitome of stupidity so I’m not going to bother to look up the name. Yes, I’m one of those people that complains when someone tells me that “Wanda Wind” is blowing through on a sunny day.

Our electronic gadgets have been buzzing, beeping and vibrating various states of Weather Catastrophe™ since midday yesterday. So far we have had quite a bit of rain and above freezing temperatures. It is currently 33º. Not to be deterred by the unpredictability of weather, folks are driving as if we are in the midst of a blizzard and adjusting their driving “skills” to maximum unpredictability in a predictable manner. I can’t wait until it is socially unacceptable to have an IQ lower than the speed limit.

The reason people are driving like idiots in what amounts a mediocre amount of rain, and then stocking up on bread and milk in mass quantities, is because the media is telling them to do this. I’m sure Mr. Cantore is standing on Clinton Square in downtown Syracuse begging Mother Nature to throw a snowball at him. He’s probably dancing around in some sort of Weather Channel® Ritualistic Dance that involves chanting names of clouds and pellets of precipitation and waving off folks that run behind him on camera having a grand ol’ time in whatever Mother Nature is offering at the moment.

The thing is, folks in these parts don’t really get that hysterical about a snow storm. Well, at least, we never used to, until King Andy™ decided that all of New York State should be gripped in typical downstate terror when it comes to “severe” weather. Who knew that pearls clutching could be such an art? I can’t wait until that’s out of style and pearls are back on Mrs. Cleaver where they belong.

After reading stories about the Discovery Channel staging a man being eat by a snake earlier this week, I’m pretty much giving up any sort of semblance of credibility when it comes to the media.

In the meanwhile, I hope that Mr. Cantore remembers to chant the names of the various stages of sunshine, (Sally Sunshine is a favorite) and that he gets his wish of lots of snow.

We’ll be able to show him that yeah, it snowed, and life goes on just fine in these parts.