I think I mentioned earlier this year that our merry little household is on the cutting edge of technology in that we are cord-cutters. We got rid of our very expensive satellite TV service, shunned the offerings from our local cable company and did what our forefathers did back in the good ol’ days, we put a TV antenna on our roof. With the conversion to digital television signals at the end of the ’00s, the TV antenna grabs us nearly 40 channels, many of which are actually enjoyable. We have classic television, home shopping networks, a wide selection of offerings similar to what you see on cable or satellite. We supplement our free TV reception with iTunes, Amazon Prime and the like. It is all working quite well for us and we are enjoying the money we are saving on our entertainment bill (at least as far as television is concerned).

There are three new shows from this season that we have ended up becoming invested in, the first being “Madam Secretary”. 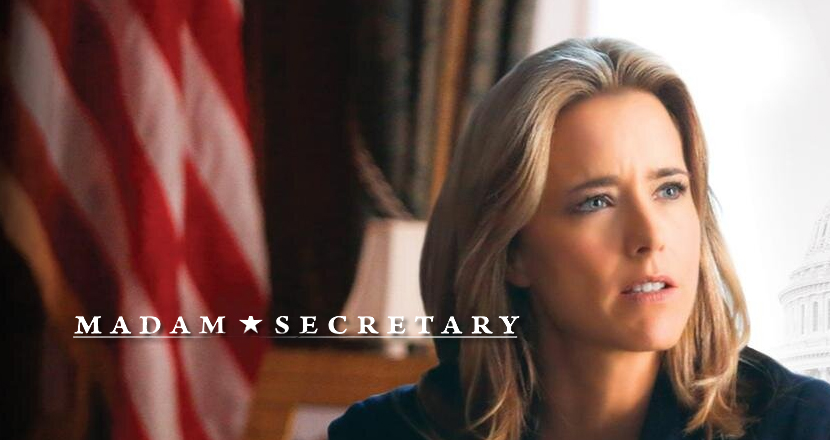 Téa Leoni stars as Secretary of State Elizabeth McCord. This show has to be my top pick for the 2014-2015 season thus far and I look forward to a new episode every week. What I like about this show is Hollywood’s version of DC and various politics; it’s like it’s “The West Wing” of the Two-Thousand-Teens. I was sad to see that the show is on break until mid January but am happy to see that it will be going for a full season. The show gets better with each episode. The characters have depth and the plot weaves in and out quite well.

Just last week Earl and I discovered what I have already dubbed my second favorite show of the season and that’s “How To Get Away With Murder”. 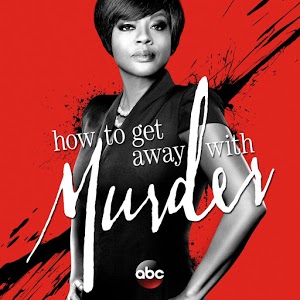 We caught a repeat of the pilot episode Thanksgiving night and was delighted to see that ABC ran the second episode on Thanksgiving night as well. We are still getting used to where we are in the plot and what characters are doing and the like but this one roped us in quick and hard. It’s part of Shondaland and I have to admit that while we were never “Grey’s Anatomy” fans, we did enjoy “Private Practice” early in its run and this one blows “Private Practice” out of the water. There’s an intensity of this series that is quite appealing and honestly, the gratuitous sex scenes (gay and straight) are quite nice for this middle-aged viewer.

Our third pick of the season is “The Mysteries of Laura” starring Debra Messing as detective Laura Diamond. 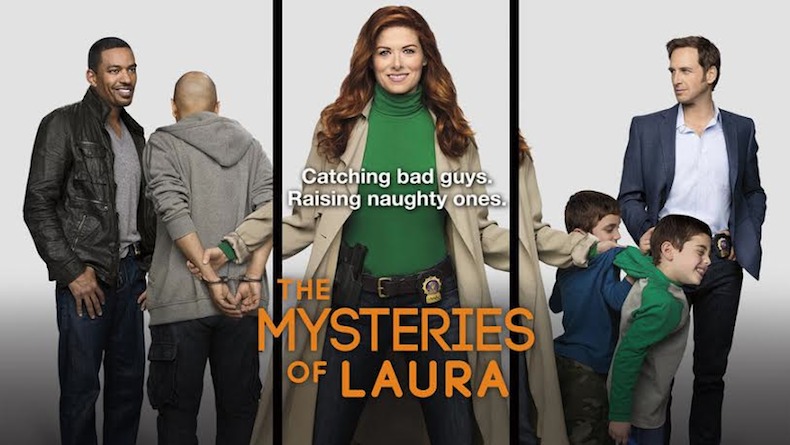 I wasn’t sure how this was going to pan out, I mean, when people see Debra Messing they still think “Grace Adler” from Will and Grace, well, at least I do, even if I did enjoy her during the first season of “Smash”. I didn’t know if I was going to be able to accept Ms. Messing as a detective, but the quirky show has me hooked and it’s because of its quirkiness. Like “Madam Secretary”, the characters are fleshing out nicely and the twists and turns in the flow of the plot keep me engaged. Another one that I look forward to.

The only thing that I’m not enjoying about these new shows is the abbreviated seasons that we now get from the networks. Back in the day shows had 25, 30, heck even 35 episodes in one season. Now we’re lucky if we get 22 episodes in one season and they’re all split up between ratings tallying months.

So these are our three winning series of the season thus far. Thank goodness for streaming on demand so we can watch them again until the new episodes come out in late January.

Hopefully they won’t interfere with our “Downton Abbey” viewing.