32 years ago on Thanksgiving Day I accidentally slid down a pile of chicken manure, fell through the a hole in the barn floor and whacked a tractor with my left arm before landing on the cement ground floor of the barn. I jumped up and grabbed my left elbow. My sister laughed because I looked like I was running around like one of the villains on Scooby Doo. 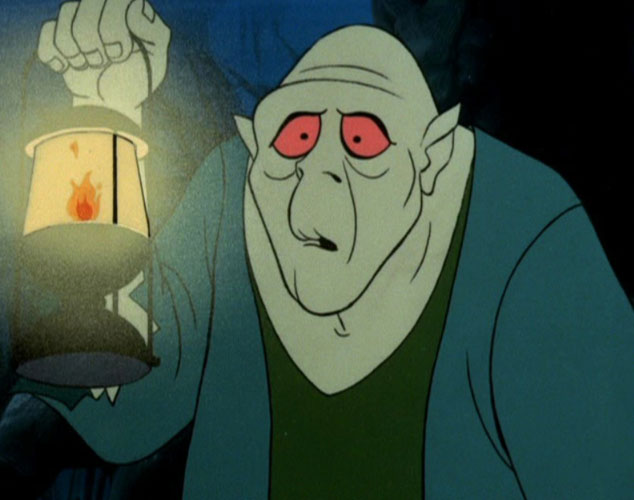 My mom had to make a few phone calls to get a physicians assistant to open up the nearest medical facility, which was called NOCHSI. This was in the days before 911 and associated hysteria. The nearest official emergency room was over 35 miles away. It was determined that my left elbow was either broken, sprained, dislocated or disconnected, but they put my arm in a sling and told me to go to the doctor during normal office hours.

It turns out my elbow was fractured and keeping my arm in a sling for the next six weeks would get me on the mend immediately. To this day I know when it’s going to rain because my left elbow was rewired for that sort of thing during this incident.

Thanksgiving took place 10 days ahead of the school play that year; the drama club would be presenting “Mame” (the musical version). I had a very prestigious part as one of Mame’s guests during the “It’s Today!” number. I can still creak out the bass part of the song if I put my mind to it.

My mom wanted me out of the play but I had some sort of early gay actor hissy fit and she acquiesced like she normally did. No words were necessary, just a glare followed by a look of resignation. My dad’s response was predictable, a smile followed by the word “huh”. That meant “I love you”.

When I went back to school and the subsequent after hours rehearsal for this part, I was approached by a girl a couple of years older than me. She told me that I needed to drop out of the play because Mame’s guests did not have a sling on their arm. Now, the director of the play, one of the music teachers who was a truck of a lesbian but with a heart of gold, didn’t have a problem with the sling, but this fellow cast member told me, in no uncertain terms, that it was bad enough that I was ruining the play with the way that I walk and talk but having a sling was just going to make it worse. It was going to accentuate the freak in me. She hoped I would be dead or something like that.

Ah, the days of jovial chatter amongst classmates. The teamwork of a cast and all that.

I held my ground and appeared throughout the decades the storyline called for in “Mame”, sling and all, and I just walked and talked the way I usually walked and talked on stage. There was no glitter or drag races or anything, just me being me as one of Mame’s guests and everyone survived. There was a standing ovation at each of the shows and this was before people gave standing ovations and applause for shows that achieved the basics of theatre (don’t fart into the microphone). Reviews in the two newspapers made no mention of my sling nor my walk.

For some reason I dreamed about this last night, with a particular focus on being dressed down in front of everyone for my sling and well, my general physical, mental and emotional demeanor. Curious, I found the old hag (my words, not hers) on Facebook and it confirmed what I thought, her “likes” included the likes of Sarah Palin, Sarah Palin for President, Michele Bachmann and Walmart.

It’s odd to me that my psyche would decide to bring this old topic up over three decades later in the way of a dream; I had pretty much forgotten the incident (and fixed the scars from it) but now that I’ve had the dream I can relive the incident in my head as if it was yesterday.

Whatever the reason that this was dredged up 32 years later, all I know is that I survived the ordeal just fine.

And my elbow says it’s going to snow today.