The club airplane has been grounded for the past couple of weeks for a maintenance inspection. Luckily, I was able to fly in Kansas City in a rented Cessna 172 with a rented instructor and my husband in the back seat. It was Earl’s first time flying in a small plane and first time flying with me at the controls. He’s really excited for when I have my license now.

Because the club airplane has been grounded, we haven’t been doing a lot of flying. My instructor sent me a text message on Sunday advising that he had rented another airplane for Monday after work. He was “getting the itch” and he invited me and another student and friend to tag along. 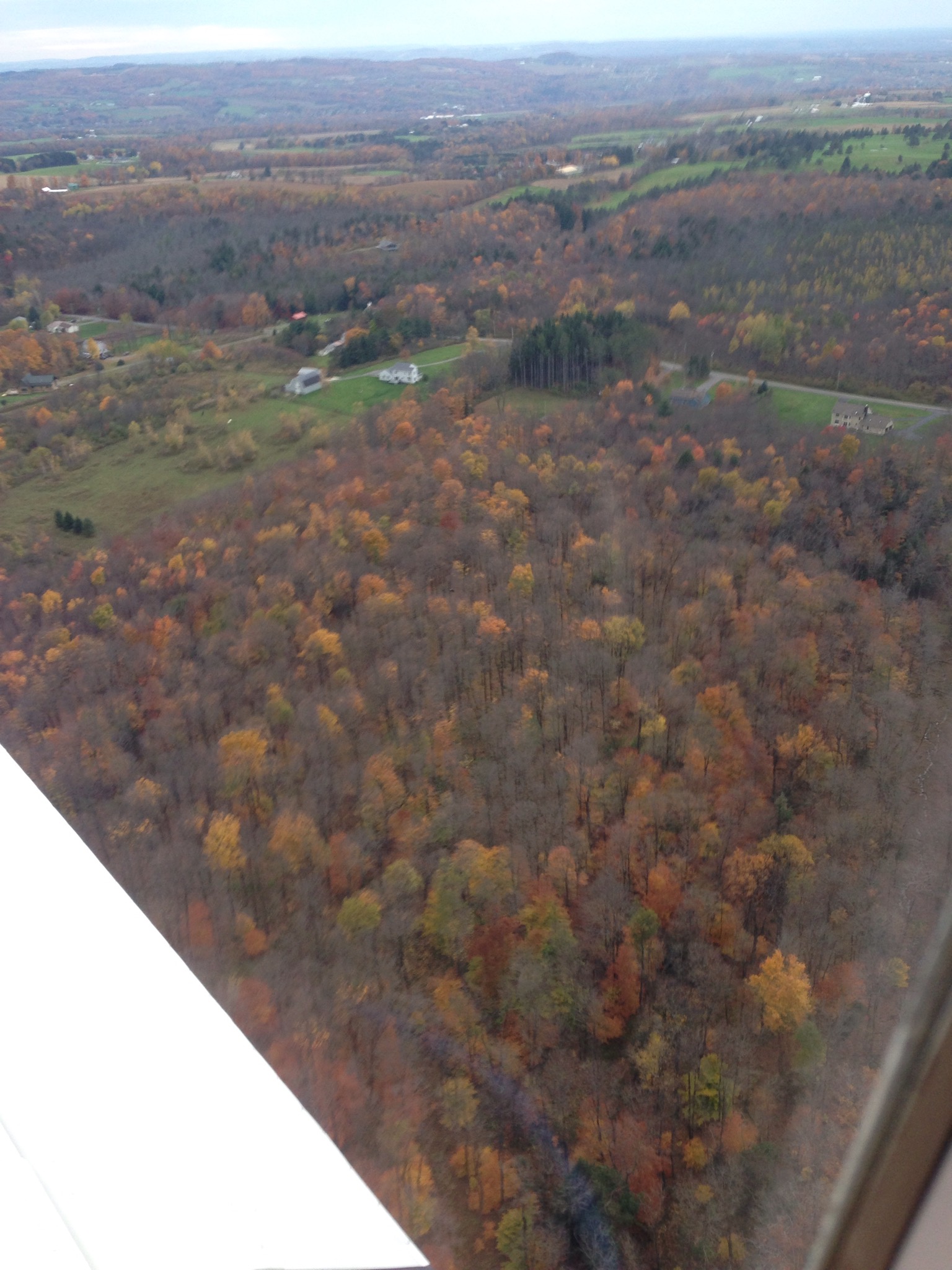 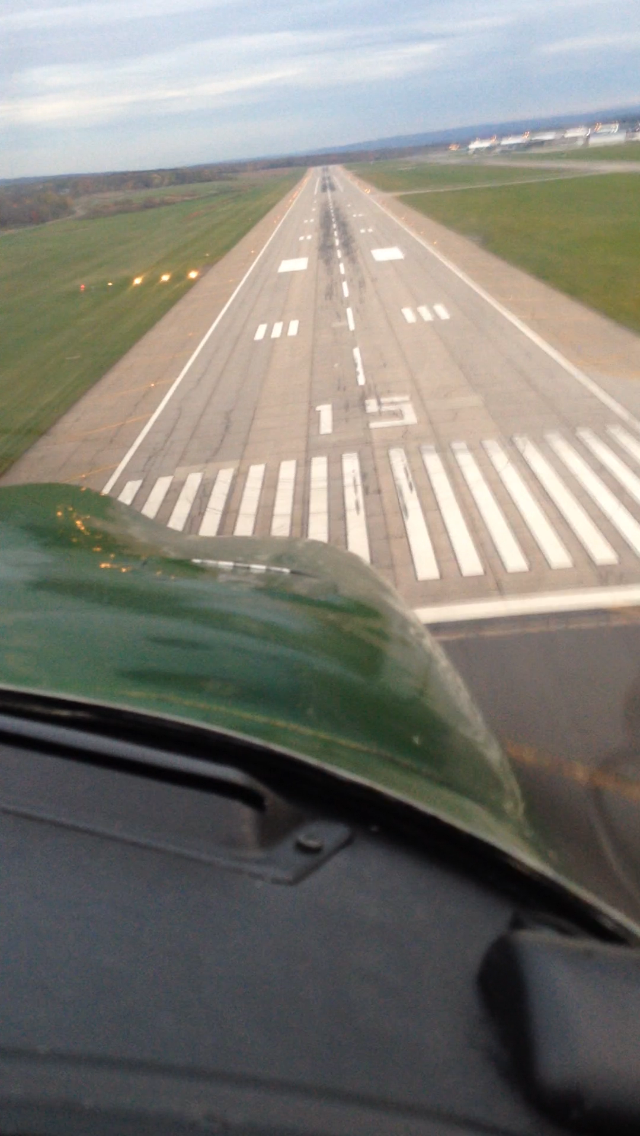 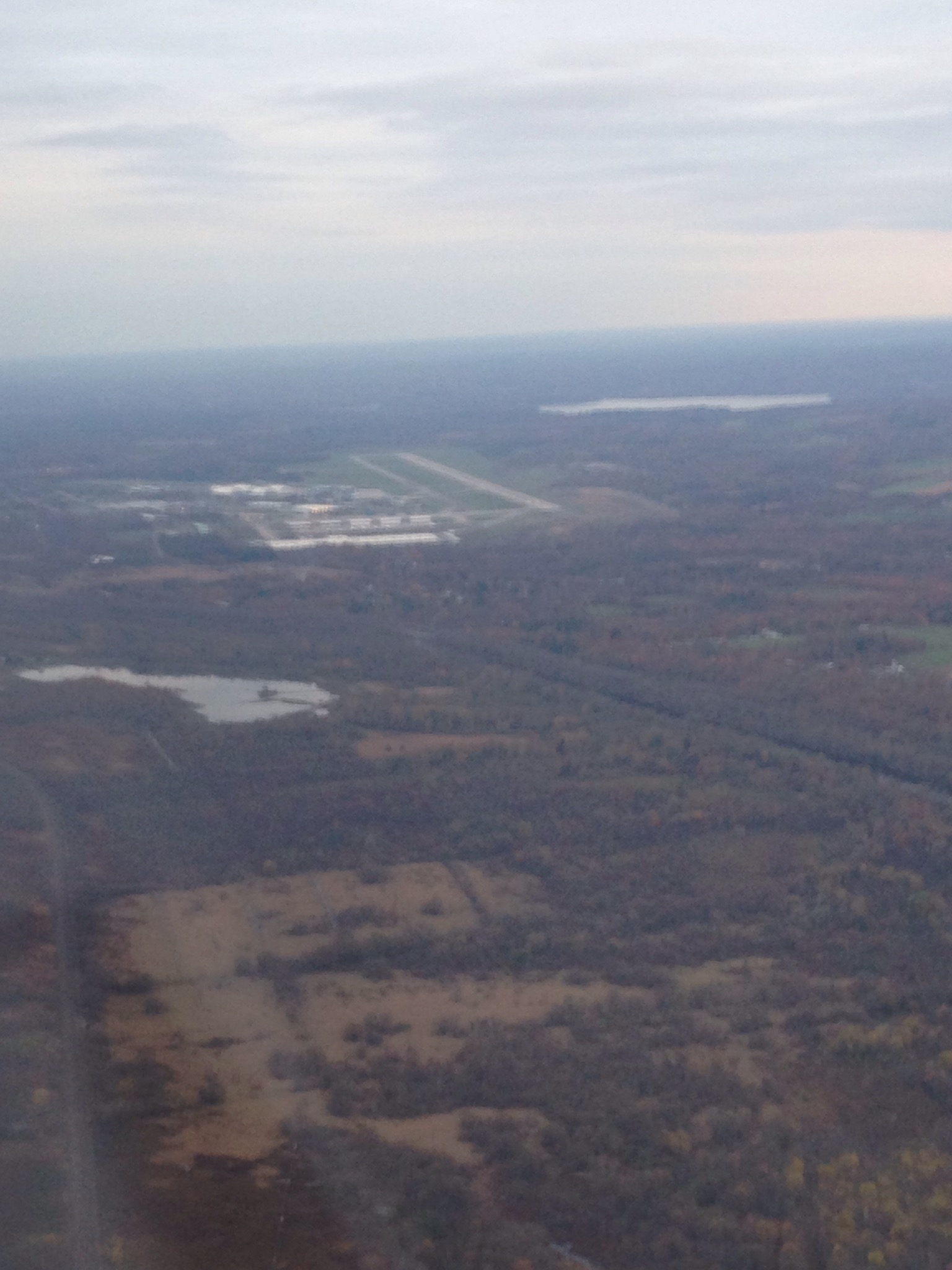 It was my first time flying with my instructor in the left hand seat. He did some maneuvers that I haven’t done in a long time. The three of us did Lazy-8s, Chandelles and some fancy landing maneuvers usually used in formation flying. The rented Cherokee, a Cherokee 180, is a faster airplane so there was an extra dose of exhilaration. As I sat in the right seat, carefully watching every move he made, every indication of the instruments and felt every shift in gravitational pull, I had a huge grin on my face. We were flying like I had flown when I was a kid with my dad and the best part was, I now know how to do what he was doing. It was awesome.

The checkride for my private pilots’ certificate is not too far away. I am more excited than ever to be a pilot and I’m looking forward to the challenge of doing well on my checkride.

Flying is so awesome.