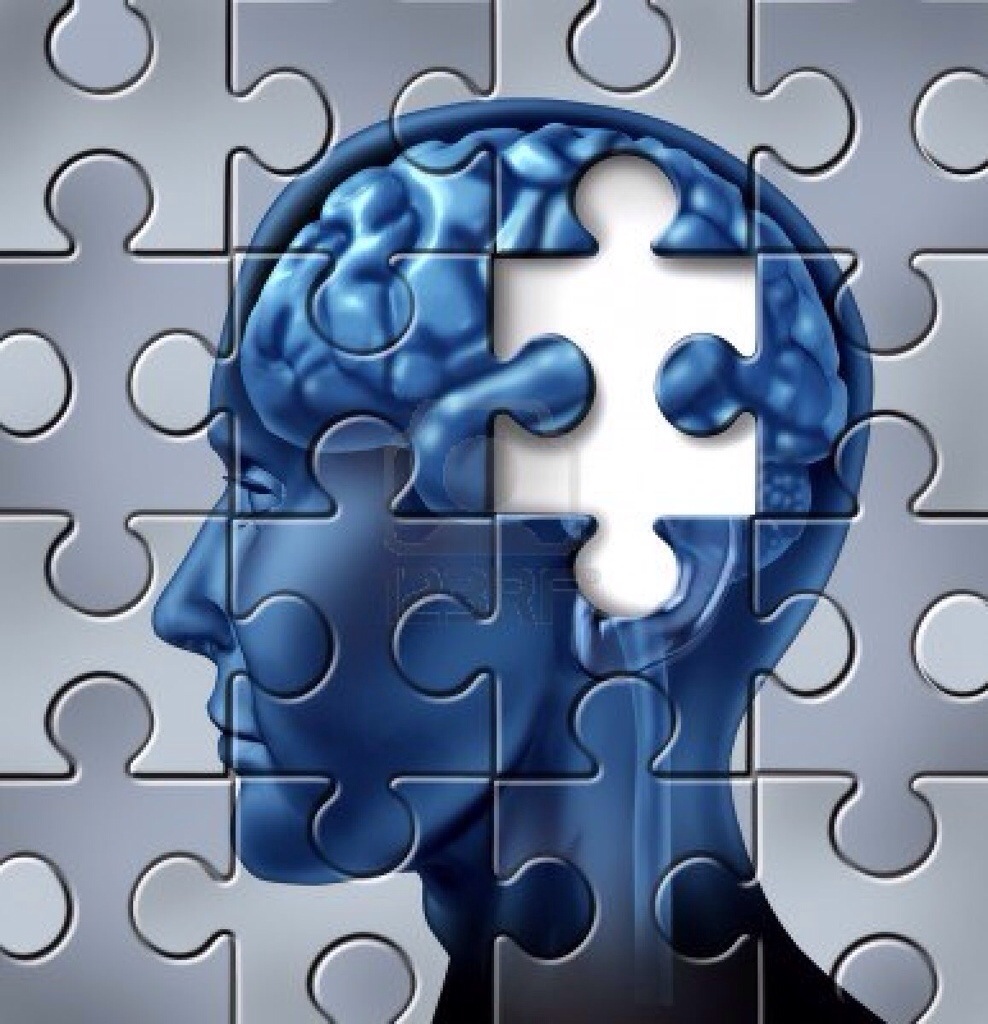 I think I have a better average memory. I have a hunch that I inherited this from my father, as a retailer, he could tell a customer that he hadn’t seen in 10 years that they had purchased a pound of 10-common nails a decade earlier. He had the entire inventory of the family business in his head.

While my memory kind of works like my dad’s, I don’t know that I remember the same things that he does. I got to thinking about my memory this morning while I was taking a shower and I decided that I am a very visual person. I have to see something to remember it. Writing it down and/or reading something helps me remember it better. Lately, when I’m told something, I don’t remember it that well. I don’t think this is unusual in any way.

The problem with my memory is that I remember dumb things. For example, in one of the applications I have written, I “salt” a user’s password by adding insignificant characters to it. This makes the password harder to decrypt. That’s good. The “salt” used is the SKU for a candy bar from Ames, followed by a dash, followed by the department # for a greeting card at Hills, followed by a colon, followed by the name of the department store on Arsenal Street in Watertown, New York before it was called Jamesway. I think the fact that I can remember all of these things several decades later makes me some sort of freak.

The good thing about having a good memory is that I remember lots of happy things and recalling happy moments makes me smile, even if I’m having a bad day. The bad thing about having a good memory is that I can also remember things that made me not-so-happy. These events, at key moments in my life, linger on later in life and probably contributed to a few of my idiosyncrasies. For example, I remember being told that I had to leave my fourth grade classroom for a new school program called “Enrichment”. It would be an exciting new program for all involved and I would be going twice a week. As a young lad that already felt different because of my gay wiring and all, it was kind of devastating to me that I had to leave the classroom, because I was the only one in the entire class that had been selected for this new program. All eyes were on me as I made my way from room 202 to room 210 (more random numbers I can remember). This reinforced a feeling of being different. Luckily the Enrichment teacher had a student teacher accompanying him that I found wicked dreamy so that made everything a little more manageable. In fifth grade, I remember being told that “I was a damn fool” by the teacher (ex-military from Yonkers) when I tried to leap off my chair like a superhero. I didn’t get hurt, no one got hurt, but she was cranky and somehow I filed away that taking risks could result in people with horrid accents yelling at you. She called quite a few students a “damn fool”. I don’t think she’s teaching anymore.

I’d be such a hoot in therapy.

While my memory is mostly visual, there’s a good helping of muscle memory in there too. All of my icons on my smartphone, whether it’s an iPhone or an Android device, have to be in the same place. I remember phone numbers by rapping my fingers on a flat service as if I was dialing a phone. I do the same with credit card numbers and the like.

I’m counting on the combination of muscle memory and visual memory being an asset as I become a pilot. I’m paying very close attention to what I’m learning and trying to do things the same way so that it becomes intuitive. If I’m ever in an emergency situation, it’ll be calming techniques and instinctive recall that will help get the plane to safety, so I guess when it all comes down to it, I’m blessed with having this sort of memory.