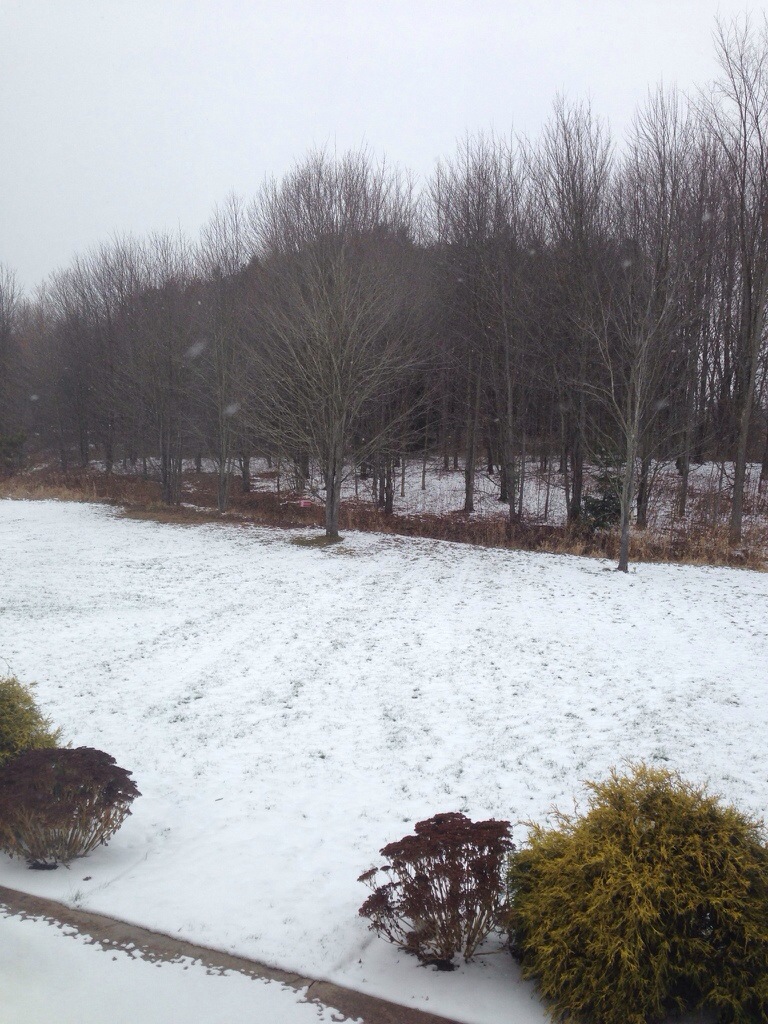 Our friends (and I use this term with as much implied sarcasm as possible) at The Weather Channel® have continued the tradition they started last year of naming any sort of random weather event that might occur at any given time. They have solid naming requirements, such as “freezing temperatures” (during the winter, mind you), to warrant naming such an event. They’re cute names like “Petunia Partly Cloudy” and “Rinalda Rain Shower”. Sometimes they theme the names, for example, naming everything based on Greek Mythology, like “Athena Asshattery”.

The current weather storm that is allegedly gripping our nation during this time of thanks is called “Winter Storm Boreas”. Boreas is slated to bring us a whopping six-inches of snow (please, I’ve seen bigger) and temperatures in the low 30s. This six-inches of snow will be approximately 4.6% of the average annual snowfall expected in our area during the 2013-2014 winter season.

Give me a friggin’ break.

It’s bad enough that schools close now if there is a suggestion of snow in the forecast and that folks raid their local supermarket for any trace of milk or bread if there’s a few flakes of snow in the air. When did we become such a fearful, spooked out society? Another thing to consider: naming the storms has another detrimental effect that I think might be the inspiration for all of this: insurance deductibles and the like go up for weather events that have names. Name the storm, incur some damage, more money for the insurance companies. Granted, it’s not the National Weather Service that is naming these storms, it’s the very commercially-driven Weather Channel that’s doing the naming, but as most know, anyone capable of pushing a pencil for a living at an insurance company certainly has the where-with-all to quibble over the details of where a storm got its name.

What a bag of Wanda Wind.

The hysteria surrounding any sort of winter weather event in Central New York really strikes a nerve with me. When did we become such a bunch of weak sheep? Having lived 97.4% of my lifetime in some sort of Great Lakes snow belt, I’m used to snow. In fact, I like the snow. I don’t like the cold but I like the snow and while it does stick around way too long, I’m kind of proud of the fact that I live in an area of the country that has the largest single-blade snowplow in the world at an airport that rarely experiences weather delays due to snow, all while getting triple digit inches of snow during any given year. I’m not afraid to drive anywhere when there’s a suggestion of a flurry in the air. I know how to drive in the snow, I know how to live in the snow and I certainly know how to survive in the snow. If it looks bad outside, and anyone that has any sort of IQ level in the triple digits can deduce if it’s bad outside or not, I don’t go out. If I’m going somewhere, I put my phone AWAY and I pay attention to what I’m doing, where I’m going and what the road conditions are. It’s not rocket science. If it’s beyond your skill level, MOVE. I don’t need a person trying to find the bleakest, scariest looking scenario to fly to so they can go on camera and talk about a storm with a name telling me not to go outside. They should be saving the names for the big stuff, like hurricanes that blow buildings down and typhoons that blow islands away. This naming of storms that will bring six-inches of snow to the GREAT LAKES SNOW BELT is insulting to the intelligence of everyone involved. If we live in a world where we need everything gamified (after all, naming a storm also gives it that air of “it’s just a game!”) so that we can be distracted long enough to pay attention to the weather, then we seriously need a thinning of the herd.

Now I know that having a “winter event” during the Thanksgiving travel rush is big news because the whole airline travel thing is a big deal and nothing makes people give thanks like seeing someone else on a television screen sitting in a pile of luggage up to their ears in the middle of an airport terminal. But the fact of the matter is, people need to calm down and The Weather Channel® seriously needs to stop this idiocy of trying to drum up ad dollars by naming “weather events”.