So yesterday I wrote that I felt blue when I woke up in the morning and that I had put together a bucket list whilst sitting on the side of the road. As I was driving home from work last night, dodging horse-drawn buggies in the darkety-dark-dark (who’s idea was this commuting thing, anyway?), I got to thinking, “how much of a bummer is it that I was feeling blue this morning?” I started pondering about why I felt sort of glum and in doing so, pulled over to the side of the road again, whipped out my iPad and proceeded to sear my retinas with the blinding light in the darkety-dark-dark.

I was out of Amish range when I did this.

While I reviewed the bucket list I had made earlier in the day, a completely random thought crossed my mind: I hadn’t been working out regularly like I do during cycling season. Last year at this time I was going to the gym on a pretty regular basis, but I hadn’t really embraced the whole gym thing this year. I had too many excuses: I’m tired, I hate the gym and “beer!”. Well, excuses are just that, excuses, so before I merged back into buggy traffic (the clomping noise was heard off in the distance), I added one more thing to my bucket list: “Go to the gym!”. Now, that’s not really bucket list material, in my opinion, but it’s the thought that counts.

I went to bed at 9:30 p.m. last night and set the alarm for 5:30. Instead of screaming obscenities at Siri when she interrupted my dream about taking the Walton children out to supper in Plattsburgh (I know, what the hell?), I jumped out of bed, stretched a bit, had two cold glasses of water, donned my workout clothes and headed to the gym.

An hour later I had worked off a good chunk of calories, I felt motivated and I was ready to take on the day. 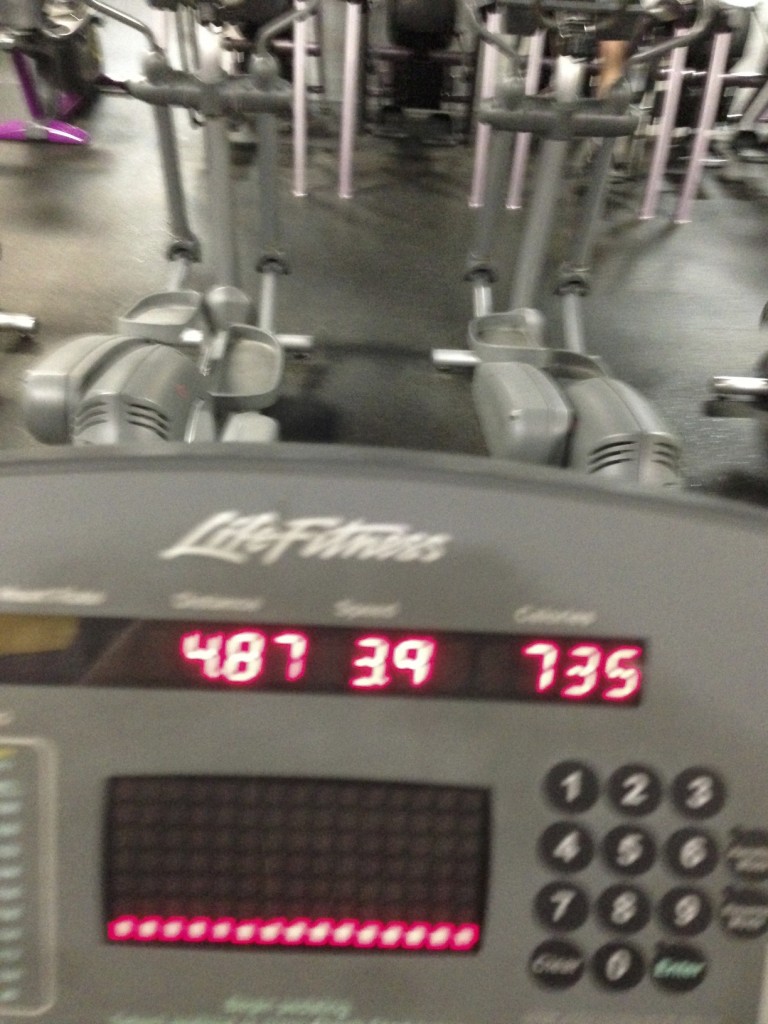 Because of my flirtation with the gym this morning I went into work with a clearer head. And because of this clearer head I was able to solve a programming issue that’s been bugging me for the majority of this week. And to make this whole thing even better, it’s lunch time and in no way do I feel tired!

The challenge will be to repeat the cycle tomorrow, but I’m feeling geared up and ready to do it all again.

And, as a bonus feature, I’ve already started setting the stage for one of my bucket list items.