So I’m in Minneapolis on vacation. It is just past lunch time and I have already walked 8 miles today. I’ll probably walk nearly 12 miles when all is said and done by the end of the day today.

I am trying something a little different this weekend with my diet and actually eating my heavier meal at lunch instead of at supper time. I think the change of pace will help me sleep better and I don’t have to worry about nodding off at my desk, since this is vacation and all, so I thought it’d be a good time to give this a try.

I decided to eat lunch at the hotel restaurant. I am staying at the Marquette Hotel in Minneapolis and they have a nice restaurant called “Basil’s”, which overlooks the courtyard of the IDS Center. 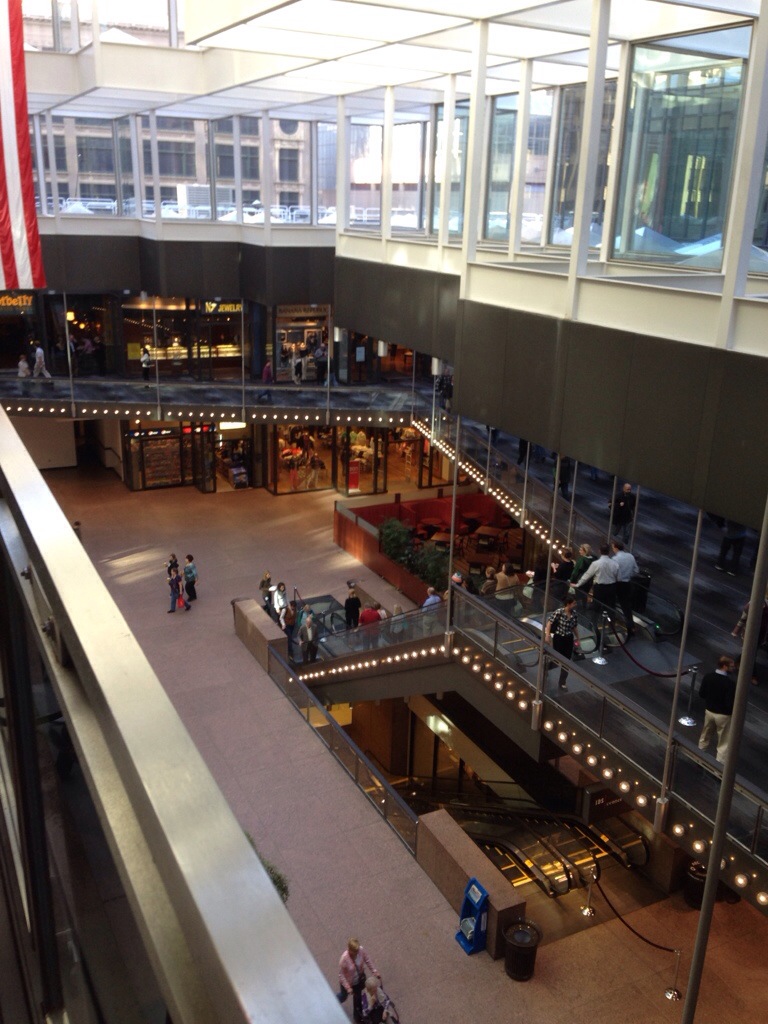 As I sat there eating my lunch and enjoying a brief conversation with my server, Jan, I had a sudden “geek” moment. Where I was sitting all of a sudden felt very familiar. This theoretically shouldn’t be possible, because this is my first time eating lunch in Downtown Minneapolis. However, the pop culture geek in me kicked in and I realized that I was eating *here*. 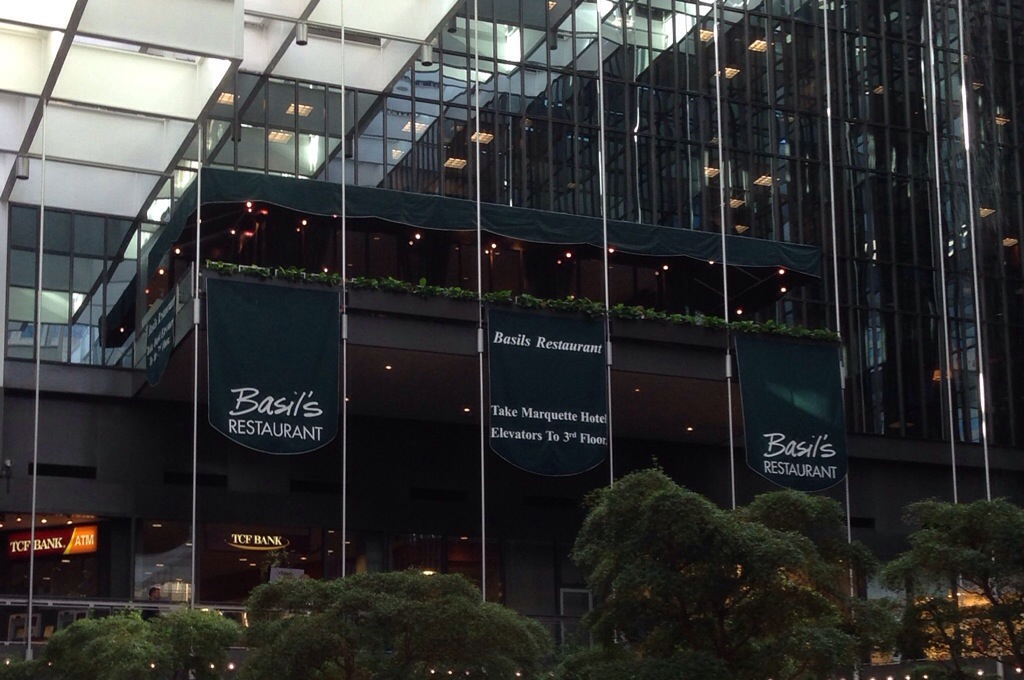 In the opening credits of the later seasons of “The Mary Tyler Moore Show”, Mary and her then-husband Grant Tinker ate lunch in the same restaurant! 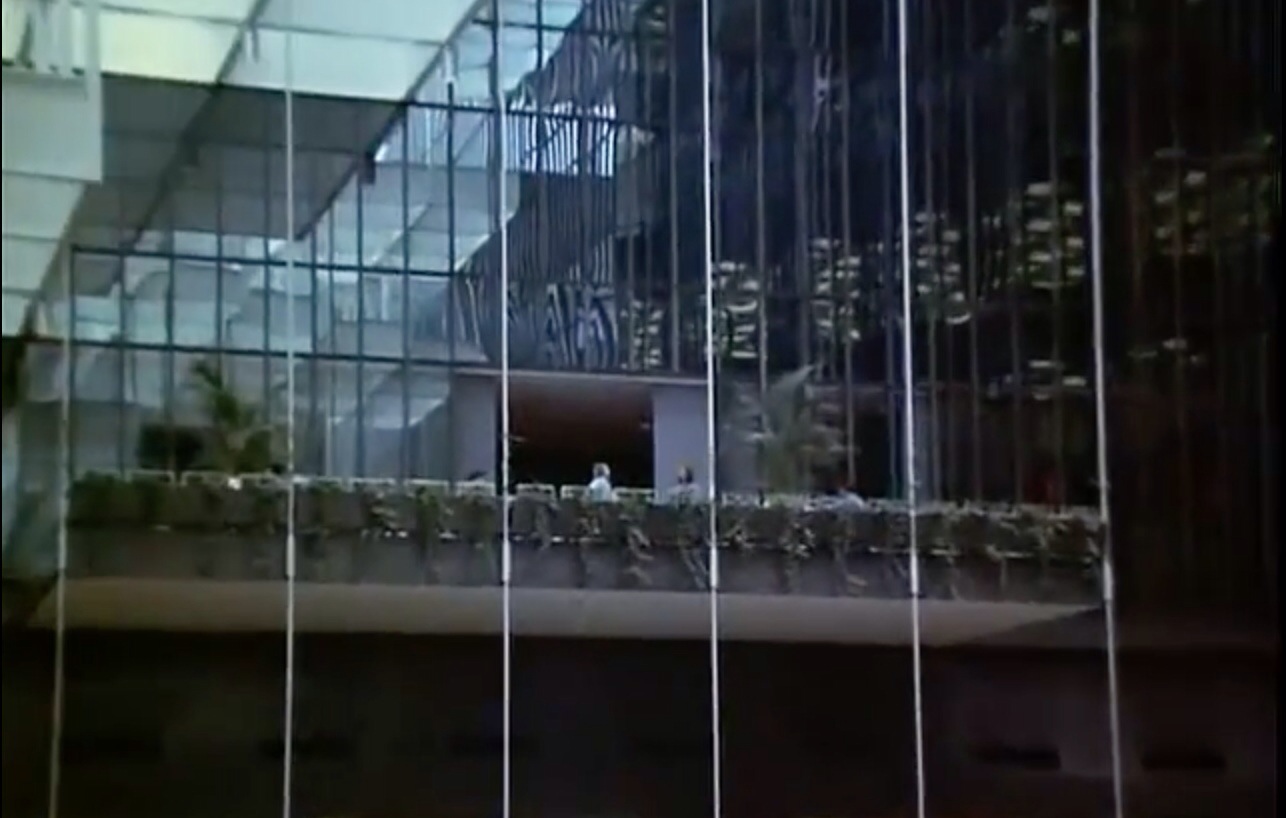 So, while I don’t have a cameraman traveling with me, after being a complete geek I had to do an escalator shot, since I then figured out which escalator Mary was filmed on. 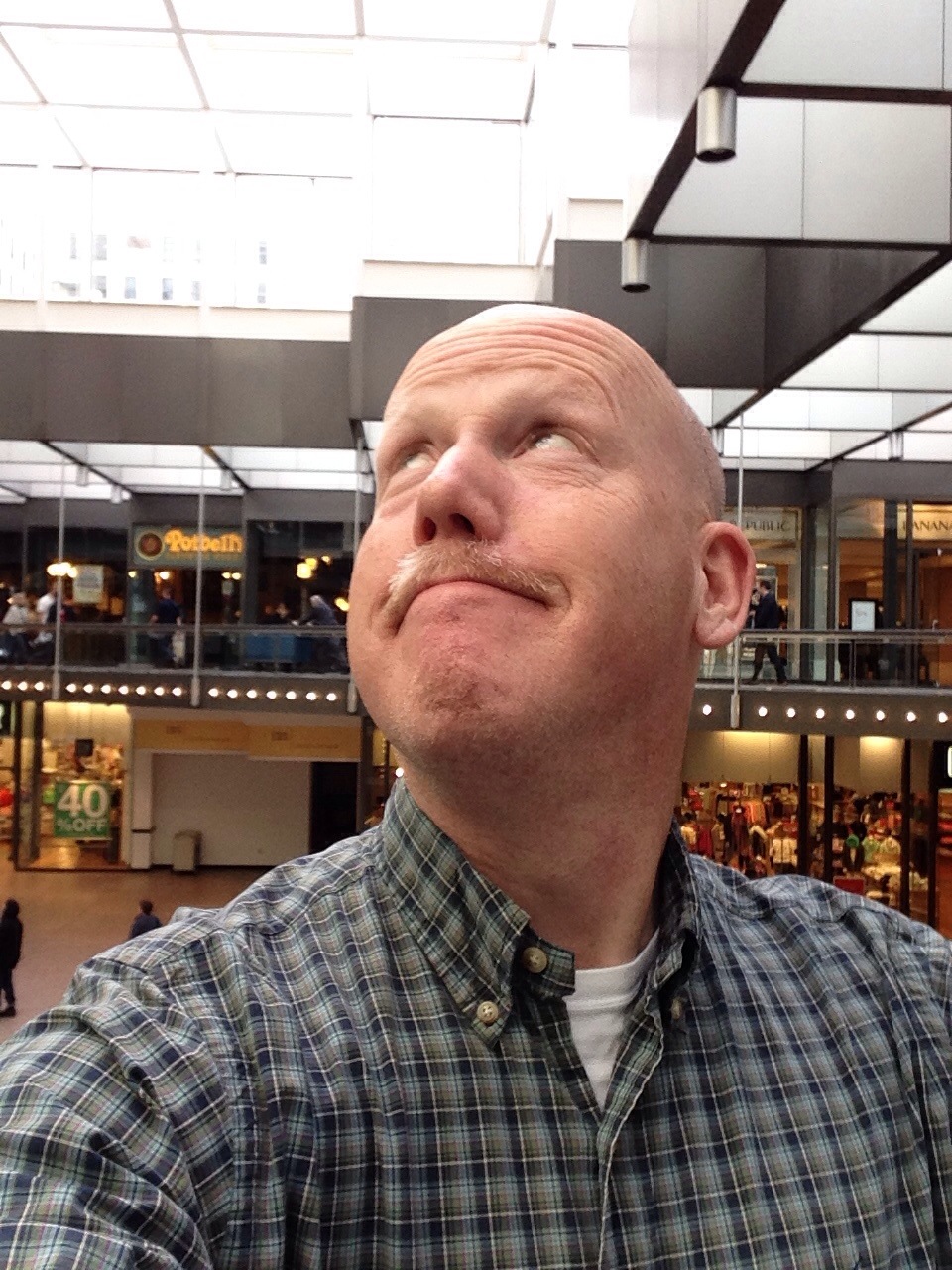 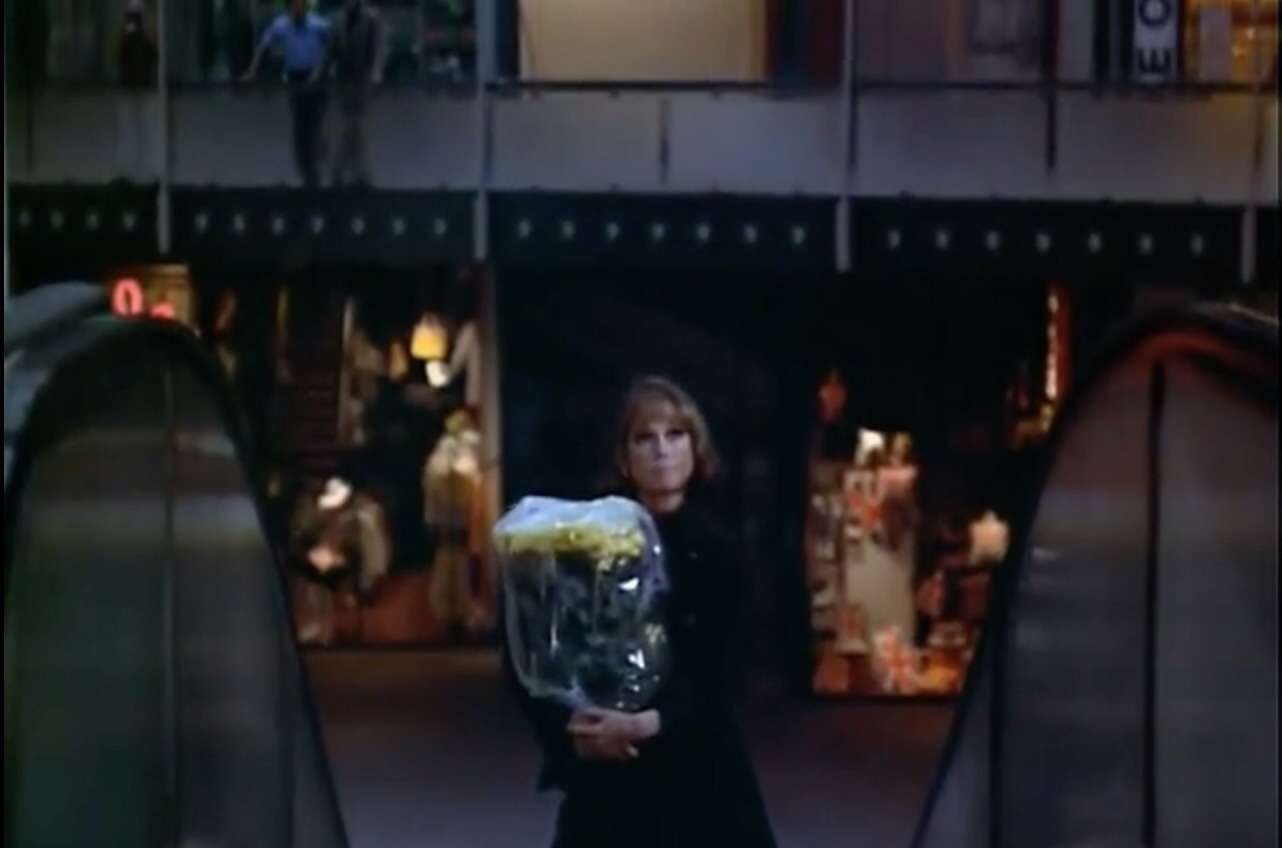 Earlier I quipped on Facebook that I had photo bombed a picture that a husband and wife were snapping where the woman was throwing her hat up in the air like MTM’s famous hat toss. My contribution was standing on the opposite corner looking at the woman, though I was wearing a winter hat and sunglasses instead of a scarf and cat eye glasses (I left them at home.)