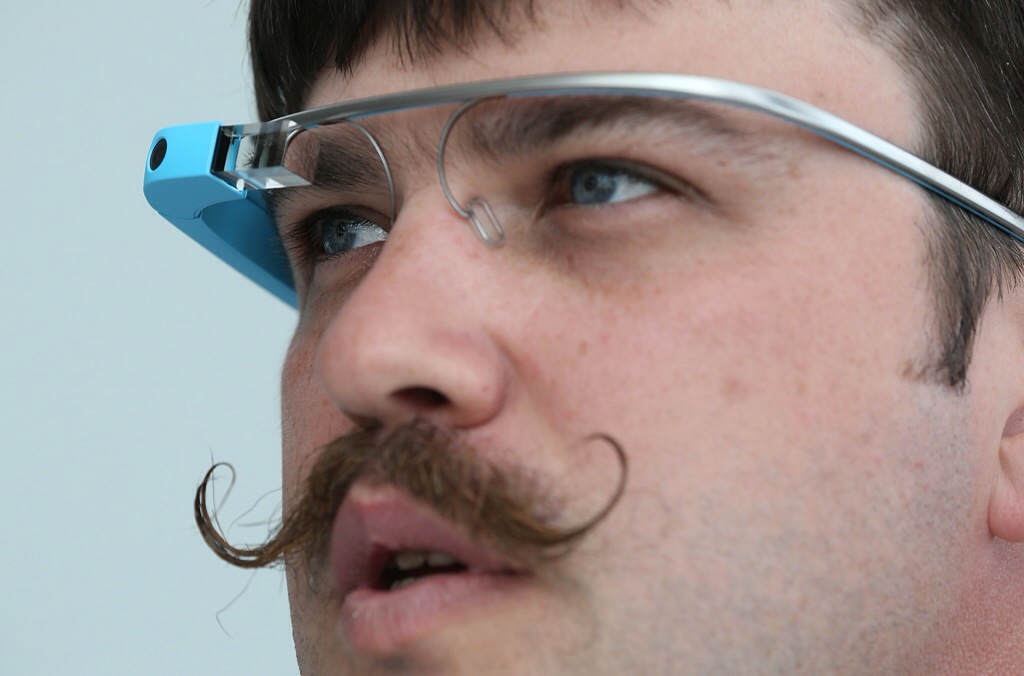 So Google has opened up the Glass waiting list a little bit, giving more of the general public the chance to sign up purchase their next big thing, Google Glass. For those unfamiliar with Google Glass, here is a video with a nice man explaining all about Glass for you.

I have talked about my interest in Google Glass before. I have met a few folks that have actually tried Glass and I’ve chatted with even more folks online about the experience and I have to say that I’m still pretty intrigued. I can’t say that I’ve seen a lot of people wearing Glass in the wild, but then again, there’s not that many people that have the pre-release Explorer edition of the device. When you couple this with the fact that folks in our neck of the woods are still using flip phones and dialing up sex lines on a 900 service (calm down, I’m kidding), it’s not really surprising that there’s not a lot of Glass around here.

If you know about Google Glass and you know what it’s capable of (see the video link at the end of the first paragraph), I’m curious as to whether my gentle readers would ever be interested in such a device. Rumor has it that it will work to a certain degree with an iPhone, but for the full Glass experience you’re better off being an Android user.

Me? The only thing that I’m really hesitant about is being seen in public with Glass on. I think I’d be shy about it at first but who knows, maybe I’d scream “Glass ON!” and then don my Glass when I wanted to be all techy in public. I wouldn’t have to wear tights or a cape or anything. That’d just be too much. I think Android has progressed to the point where I would be very comfortable moving to the appropriate smartphone to support the device.

What are your thoughts? To dorky? Do you love it? Will it catch on with the masses?

Lead image courtesy of blogs.blouinnews.com. We love his mustache.