As a baby DJ in the 1980s, I always tried to find some fun songs that you wouldn’t hear on the radio every 10 minutes. I always tried to fill the dance floor with a track that the audience might know, could probably be able to sing to but more importantly, would get them moving. I like to think that this approach made me a successful club DJ back in the day. One such song was from 1985. It was a top 10 track called “Don’t You Want My Love” by Nicole, sometimes billed as “Nicole McCloud”.

If you follow along with me on Twitter, you probably know that Earl has somehow roped me into watching “The X Factor” with him on selected evenings during the week. Over the past several years shows like this have made me cringe for a number of reasons, including the fact that there is way too much in the way of urban-yodeling, people are screaming more than they are singing and quite frankly, sometimes it feels rigged. Once in a while a story will come along that tugs at your heartstrings and this makes it feel worthwhile. For instance, 54-year old contestant Lillie McCloud. 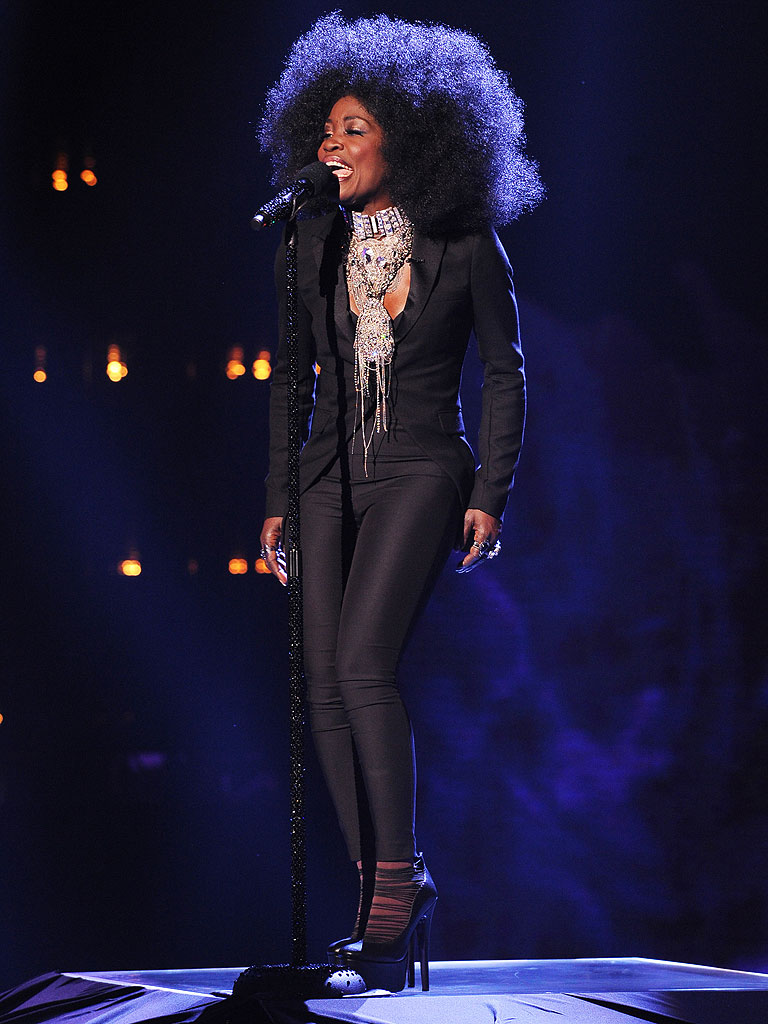 Ms. McCloud can definitely sing. She has a very impressive voice and when she gets a record contract, I’m sure her album will be impressive. She has the gift and she knows how to use it.

The folks at “The X-Factor” have shared the backstory about Lillie, she’s a 54 year old grandmother who is anxious to share her artistic abilities with the world. She has experience.

Mother of three and grandmother of 7, Lillie McCloud has experience on her side. Find out what went through her head when her first audition made the judges cry.

She has a beautiful stage presence. Kelly Rowland has even commented about her seemingly very natural presence on the stage. Well there’s a reason for that, Lillie McCloud is the aforementioned Nicole McCloud.

I thought shows like “The X-Factor” were touted as a vehicle to showcase otherwise unknown talent. Now granted, Ms. McCloud has been out of the public spotlight for over a decade, and one can not deny her gorgeous talent, but I have to admit that I feel a little cheated when the folks at “The X-Factor” don’t really mention her previous abilities in her backstory.

Earl says I worry too much about little things. I probably do.