I am working at the office today for the first time in two weeks. It’s a little weird for me because of all the changes that have been taking place over the past couple of months but I’m adjusting to it. Working from the office is not a habit I wish to build upon though, I like my workspace at home. No offense to my co-workers.

Since it’s the lunch hour I made the trek to the local Dunkin’ Donuts for an unsweetened iced tea. When I placed my order the cashier looked at me as if I had just said “J09mnadf u;wjj asdfk7nna”. I then figured out that she didn’t know what I was asking for because I had not said, “Maybe I have an unsweetened iced tea, please, fa la la la la la la”. I then looked around the restaurant and realized that the entire place is decked out for the Christmas Holiday Season. 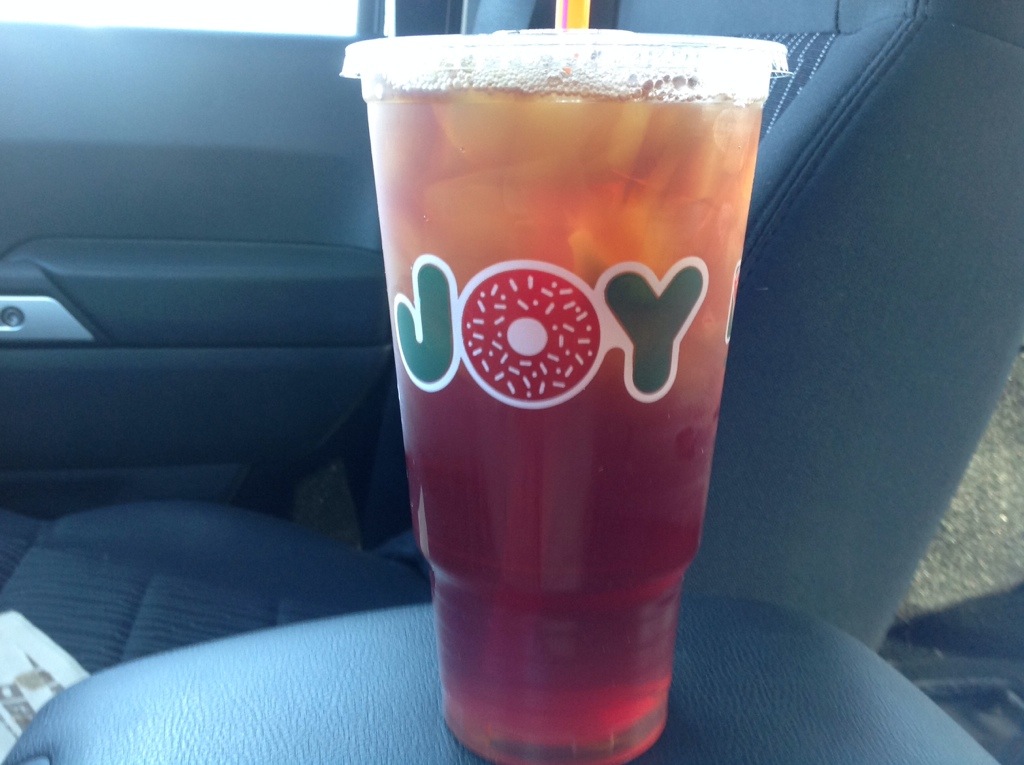 This angers me. I glanced at my watch to confirm that it is indeed the 6th of November and then I realized that it not only angers me to see Christmas decorations up so early but in fact, it really angers me. A lot. I don’t know why it doesn’t seem to bother the general public. I know others feel the way I do, but all in all folks just keep getting on with these early Christmas season celebrations and in a decade or so we’ll be celebrating Christmas 2026 in June 2025.

What the heck is up with this? I actually know the answer to this: GREED.

Friggin’ Pilgrims messing up the whole gifting season with their silly dinner. Who wants to give thanks, anyway? We. Must. Buy. More. Stuff. Isn’t that the credo? Buy more because it means more?

Now, I’m an indulgent person. I do things because I can. Lord knows I have traveled all over the country over the past couple of months simply because I could. Well, just for the record, on Thanksgiving Day when I am seated around our dining room table with family and holding hands in prayer, I am going to say thanks for having the health, the opportunity and the privilege of living this life and for those that are part of my life. I’m going to say thanks for the guidance I have received from near and afar. I’m going to give thanks for everything I have because I am truly thankful and I believe that Thanksgiving is a time when we should slow down, contemplate and spend time with our families and friends.

I’d like to think that I am surrounded by people that feel the same way. Honestly, my heart would be crushed if someone bolted from a Thanksgiving dinner so they could get to the mall and buy the latest gadget or some other trinket at 65% off but only if they’re the first one in line and have successfully knocked two men, a cashier and a blue-haired woman out cold on their way to their intended target.

I am fully celebrating Thanksgiving this year and I will not step foot into any establishment that opts to not respect Thanksgiving (in the United States). If that means I’ll be shopping online, so be it.

But no matter what, I’ll be doing my shopping after I give thanks on Thanksgiving and not a moment before. I hope others will do the same.