9 to 5 Mac is reporting some new details on the planned changes for iOS 7, the next operating system to run the iDevices (iPhone/iPod/iPad). It sounds like Jony Ive is going to follow the current industry trend of making things look flatter and more minimalistic. 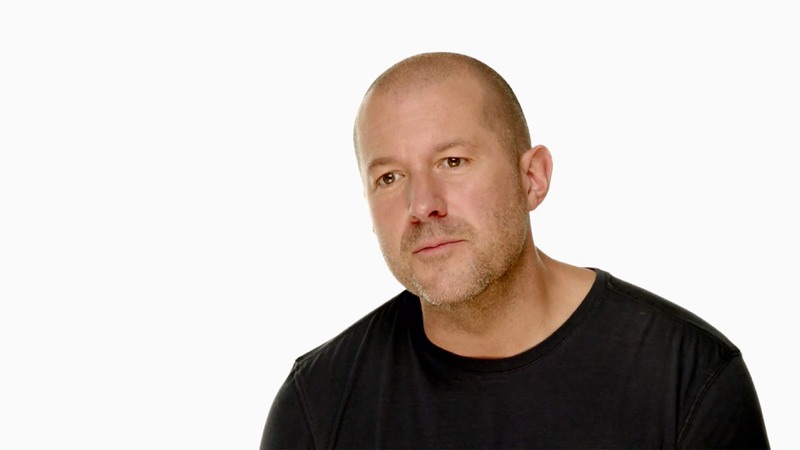 I like minimalistic. However, one of my beefs with my brief exposure to Windows 8 was that it was so “flat” that the user didn’t know what elements were clickable and what wasn’t clickable. I don’t like that sort of confusion.

I have always been impressed with Sir Jony’s hardware designs and I’m really excited to see what he’s done with iOS when it’s announced at WWDC (World Wide Developer’s Conference) in a few weeks, but I’m really hoping that there is some added functionality as well. I don’t want only aesthetic improvements, I really want Siri to come out of beta and to be capable of a lot more than she currently is. Google is getting ready to launch a “conversational” search engine interface, Apple should be gearing up to do the same with Siri.

Still, I’m quite excited about WWDC and I’m really looking forward to seeing what changes make it to iOS 7.