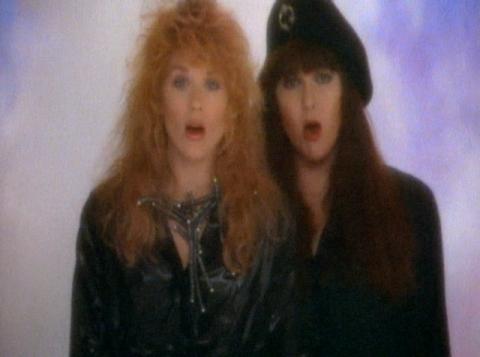 Right out of high school I went to college with the intent on getting a degree in Music Education. At the time it seemed like the natural career path for me, because I did have an interest in teaching and I enjoyed my musical aspirations. My music performances (vocal and tuba) brought joy to others so wouldn’t it be a wonderful contribution to the world if I could teach others to do the same thing. However, my heart wasn’t into college that first time around and I abandoned the idea of becoming a music teacher after a while. I could get into a long discussion as to the reasons for this realization but we’ll save that for the next time we have a drink together.

The reason I bring this up is that although I didn’t pursue that education degree, there’s a part of me that still very much enjoys teaching and that is what I’ve been doing at work this latter half of the week. I’ve been working on writing software for the past eight weeks, now it’s time to instruct users on what it does, why it does it and how one goes about accomplishing what they’re destined to accomplish using the application I have written. The classes started last night. So far they have been well received.

I think because I am so passionate about technology and the fact that I like people to get what they can out of a technological experience is why I enjoy teaching others about it so much. Some people may not realize that I feel this way, because there is an IT geek part of me that does the stereotypical roll of the eyes, a big sigh and a click click click of the mouse to fix something that someone has messed up on their computer once in a while, but that’s usually reserved for something that I think the user should know in tandem with a cranky mood I might be having. I don’t respond as well to expected IT support (“make my screensaver do something nifty!”) as I do a genuine interest in how to accomplish something on a computer (“please show me how to change my screensaver).

I think it’s the passion and the belief in the subject that fuels my motivation to teach. And because of my eccentric ways, some might find that my passion might be in something that most find mundane, so I guess in a way it’s a win-win for all involved.

There’s a part of me that wants to pursue teaching technological stuff to others, or at the very least, writing about it and sharing with the world all the nifty things that one can do with the right geek tools when used properly.

Perhaps this is something that I need to put on the bucket list.