Wednesdays are my day off from college. I know most college students would like to get their hands on a three day weekend but I wasn’t that fortunate when I was putting my schedule together, so I compromised with Wednesdays off. It divides the week up nicely.

I had many plans for the things I was going to accomplish today but the day flew by too quickly. I was going to finish up the laundry, vacuum the house from top to bottom, dust, clean out the driveway and get all my homework done for the week. I’ve accomplished some of it; I’m currently drying my last load of clothes, the driveway has been cleaned out once and my homework is relatively up to date (I still have to do an assignment for Friday). All in all I’m pleased though the dust bunnies are starting to roar a bit. I guess I’ll have to tackle them this weekend.

I took a walk to the neighbours and gave them their mail that has been accumulating here at the house for the past couple of days. I spoke with them and everything. I think he appreciated the neighbourly gesture. My conscience wouldn’t let me do anything other than deliver their mail. It looked important.

Other than that it has been a utility sort of day. Tonight we are going to watch American Idol. I hate to admit it but I’m starting to enjoy this season. The auditions weren’t nearly as rude as previous seasons (which I appreciated) and there doesn’t seem to be as many performers (and I use that term loosely) that lack the ability to hold a note and cover by “runs” – singing six ways from Sunday every note around the actual note that should musically be sung. I’ve never been a fan of those that do “runs” and I think it shows a complete lack of talent when a singer resorts to that. I say this with confidence as a somewhat schooled vocalist.

I have to admit that I’m also digging Paula Abdul this season. I even like her new single. I find her fairly amusing and doing her best to boost the confidence of the American Idol contestants. So she might seem drunk once in a while. I say “big deal”, life is to short to worry about trivial things such as sobriety. 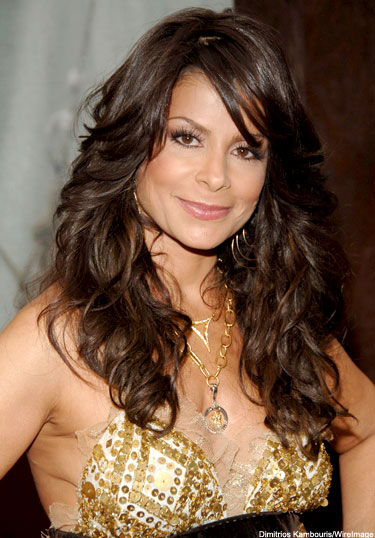 Speaking of all things trivial, I think I’m the only person in the world that prefers the jazzy version of the “Leave It To Beaver” theme that played during the last season of the show. I find that it matches Mrs. Cleaver’s kicky hairstyle well. And am I the only one that finds Tony Dow somewhat hunky that final year of the show? I think he was of a legal age at that time. 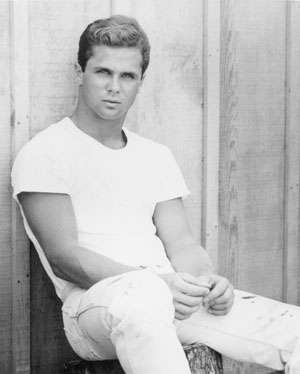